Between Hadith and Fiqh 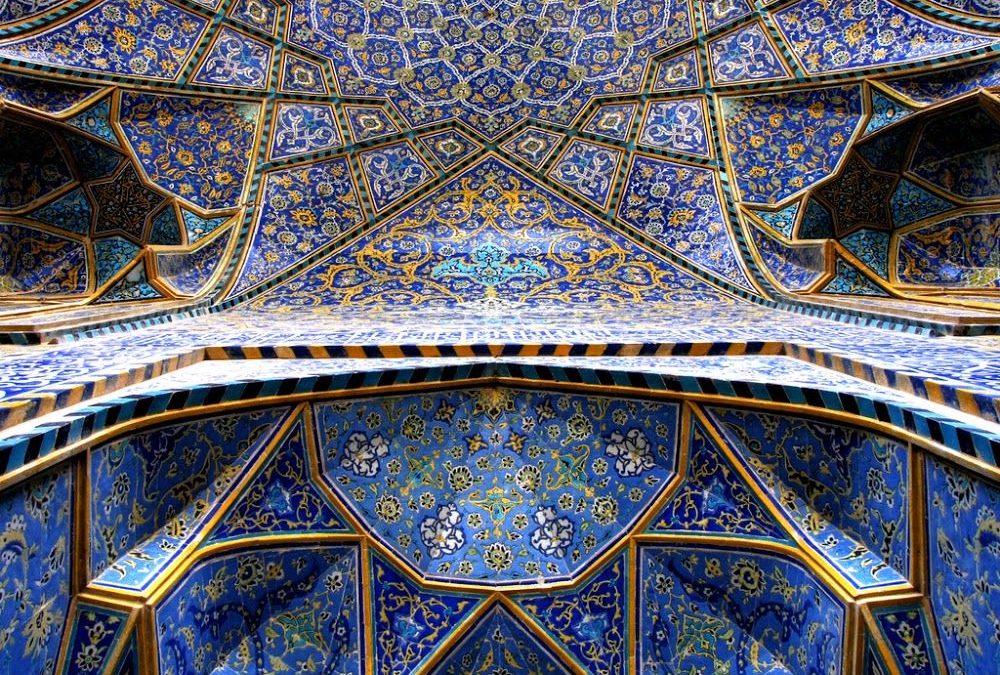 They said: We were impressed by your article “Between Hadith and Philosophy”, benefitting from it, and thereafter, being able to distinguish between the nature of hadith and the nature of philosophy and their respective standards and measurements which are specific to each one of the sciences, thereby avoiding the conflation and confused mixing of the two. So, please expound for us the difference between hadith and fiqh in a way that eliminates any complications and obscurity.

I said: Read the article again and you will find therein a comprehensive explanation regarding that which you have asked me.

They said: Hadith and fiqh are the loftiest, most critically important of our subjects and we are in dire need of probing their depths and examining them thoroughly. Furthermore, we do not wish to misunderstand your words and thereby attribute to you that which you have not uttered.

I said: If you insist then listen.

Hadith is reporting and history, whilst fiqh is law and philosophy. Technically hadith is defined as ‘a report of the speech of the Prophet ﷺ, or his action, approval, his description or something regarding his affairs. Sometimes it is also used to refer to reports of the Companions and their Successors.’ Whilst fiqh technically is ‘knowledge of the practical sharia rulings derived from their detailed evidence from the book of Allah and the Sunnah of His Messenger ﷺ, and the continuous practice (of the Sunnah), legal consensus, normative legal principals, and legal analogy.’

Hadith has its own methodology to confirm the reliability (of a report) whilst fiqh has its own methodology which resembles that of philosophy in determining and evidencing (the legal ruling). For example, if you wanted to know the details of the battle of Badr, or the description of the Prophet’s ﷺ prayer or his Hajj you would need to establish and authenticate (reports) in a similar fashion to the methodology of historians and chroniclers and that is precisely what the muhaddiths have done, except that they have indeed surpassed historians in general and have exceeded them in prudence, caution, attention to preservation and accuracy. This is further elaborated in books such as Imam Shafi’s ‘Risala’ and the introduction of ‘Sahih Muslim’ and in other books of usul al-hadith and its nomenclature.

When you want to know the integrals of Salah, its Sunnahs and its recommended acts, in order for you to establish them you need evidencing from the noble Quran and its various textual legal implications including its general, alluded and required implications, and from the inherited continuous practice of the Sunnah from the Prophet ﷺ to his Companions and their Successors, and the consensus of jurists, and legal maxims and principles that the righteous independent jurists relied upon, and legal analogy via identification of the legal cause or via legal comparison.

They said: Are we in need of hadith in fiqh?

I said: Yes you need it when you attribute speech or action to those of the past, because that is reporting and history, and the methodology of the muhaddiths is the finest in verifying a report or historical fact. Likewise, in fiqh you require the knowledge of the meanings of the Quran, Arabic language, medicine, and economics etc. It is incumbent for the jurist to resort to the Quran exegetists when the meaning of a verse is obscure, and to the muhaddiths when he wants to verify a report, to the linguists when the meaning of an expression in Arabic eludes him, to the medical doctors when a case is presented to him related to the medical knowledge of the body and to the economists in issues related to finance.

They said: Is it correct to oppose a fiqh ruling with hadith?

I said: The issue needs further elaboration. If the jurist has constructed his ruling on the basis of a proof from the Quran and the inherited continuous practice of the Sunnah, universal legal principles and legal maxims then it is not correct to oppose it with a hadith or report. The reason being is that hadiths and reports (in of itself) are from the particulars (juz’iyat) that carry the possibility of error and misunderstanding.

They said: So then, is it correct to oppose it with a trustworthy report?

I said: No because a trustworthy narrator can also err and misunderstand, and furthermore authentic reports are subject to various possibilities (in meaning) and abrogation, and therefore it would not reach the required level to be an opposing proof.

They said: What is the other part of this elaboration?

I said: If the jurist constructed his legal ruling on a hadith without any further proofs, neither from the Quran nor Sunnah nor legal practice or maxims, then it would be correct to oppose it with a hadith that is stronger than his. It is incumbent on the jurist to rely on the principles and conditions of the muhaddiths in the verification of hadith in terms of its strength and weakness.

They said: What about contemporary jurists who compose commentary of usul al-hadith according to their madhabs?

I said: They have erred in doing so. I have explained the nature of their error in my article “Usul al-Hadith in Accordance to the Hanafi Madhab”

They said: How can we defend the Hanafi madhab when muhaddiths refute it based on hadiths?

I said: The Hanafi madhab is not in need of defence, rather we need to examine it with full awareness, understanding and preservation, and then present it to people, explaining it to them without change, modification or apologetics.

They said: Is it justified for muhaddiths to speculate in fiqh?

I said: No, not unless they have reached the level of the jurists in fiqh. It is rare to find one who has combined expertise in hadith and fiqh like al-Thawri, Malik and Bukhari.

They said: What do you say about the muhaddiths who have opposed the fuqaha?

I said: They have erred in doing so. The fuqaha, the muhaddiths, the mufassirs, the linguists, the grammarians, the doctors, the economists and the rest of the experts of their fields should stick with their expertise without exceeding their bounds.

They said: We would have loved that you elaborate for us clearly and comprehensively the virtues of the fuqaha over others.

I said: Absorb what I have presented to you, be patient and wait for my next article.