Complete this form to register your interest for the Knowledge Retreat 2020.

Between the 3rd April to 14th April 2020, students will attend a ten-day retreat in Malaysia!

The Knowledge Retreat is for both the mind and heart. This programme is designed to bring knowledge to life by providing participants with a chance to reflect upon, and internalise, Islamic teachings. Attendees will get to spend time with Shaykh Akram Nadwi studying an intensive syllabus based on the Quran, hadith and spirituality. Teaching days will be based around structured morning sessions and some shorter evening sessions.

Participants will have time to travel, socialise, reflect and consolidate their knowledge.

The ASI Knowledge Retreat is open to participants from all countries.

Structured teaching based upon our tailor-made syllabus will consist of four hours each morning, except on days allocated for day trips. There will be regular Q&A sessions throughout the programme and a dedicated session with Shaykh Akram for sisters only.

There will be two day trips during the programme (location tbc) in which students will be able to explore sites of interest.

At the heart of the Knowledge Retreat is its teachings.

The selection of texts and subjects taught have been designed to give students a grounding in Quran, hadith and spirituality. The aim, however, is to partake in more than just an academic pursuit. It is to seek the knowledge which benefits. This year the following will, God-willing, be taught at the retreat:

This year, Shaykh Akram will be teaching the Tafsir of Surah al-Nur. This powerful surah contains some of the ethics, laws and exhortations with regards to personal and communal misconduct, with a focus on the concerns and treatment of women. It also contains one of the most well-known verses in the Quran, Ayat al-Nur:

‘Allah is the Light of the heavens and the earth. The example of His light is like a niche within which is a lamp, the lamp is within glass, the glass as if it were a pearly [white] star lit from [the oil of] a blessed olive tree, neither of the east nor of the west, whose oil would almost glow even if untouched by fire. Light upon light. Allah guides to His light whom He wills. And Allah presents examples for the people, and Allah is Knowing of all things.’

This surah is deeply impactful, bringing to our attention some of the essential morals and ethics that shape and guide the believer.

Kitab al-Iman is the first chapter of Sahih Muslim, Imam Muslim’s famous collection of hadith narrations in which he gathers numerous ahadith concerning the tenets of faith. From the Hadith of Jibril to the five pillars of Islam, the characteristics of the believer and diseases of the heart, this chapter is filled with wisdom and guidance.

Through study of the words of the Prophet ﷺ, students will have the chance to make firm the foundations of belief within their heart and understand how to practically work towards strengthening their faith.

The Ihya Ulum al-Din is the magnum opus of Imam al-Ghazali, the 11th century scholar and jurist. The work is divided into 4 sub-sections, each sub-section containing 10 chapters. It covers ritual worship, practical living, the pathways to perdition and pathways to salvation, frequently addressing both the inward and outward aspects of each topic. This year, Shaykh Akram Nadwi will be teaching the chapter on Patience & Gratitude from the 4th quarter of the book, which pertains to the spiritual perspectives and practises which will aid one in their journey to God.

The Poetry of Iqbal:

Allamah Iqbal was a great thinker and poet of the 20th century, whose poetry in both Urdu and Farsi has been widely acclaimed for its style, wisdom and profundity. Influenced by the likes of Mawlana Jalaluddin Rumi and yet also educated in Europe, Iqbal draws on his understanding of both East and West in his poetry. A selection of Allamah Iqbal’s poetry will be taught during this year’s Knowledge Retreat, giving students a chance to immerse themselves in his words, works and worldview.

Terms and conditions outlining the procedures of the Knowledge Retreat are found here.

There will be 2 transfers available for students arriving and/or departing from Kuala Lumpur airport.

Arriving: 3rd April 2020 – transfer from airport to the Institute will leave at 11pm.

Departing: 14th April 2020 – transfer from the Institute to the airport will leave at 7pm.

The Institute is 30 minutes from the airport and as such we strongly recommend students arriving early make their way directly to the Institute and check-in early.

Check-in opens from 3pm on 3rd April 2020. If you have any queries, please email residentials@alsalam.ac.uk. 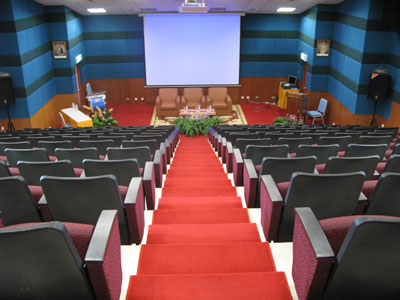 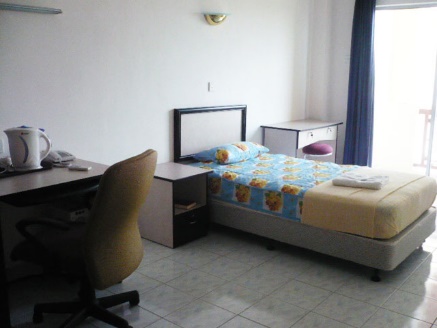 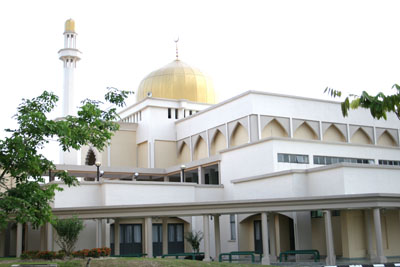 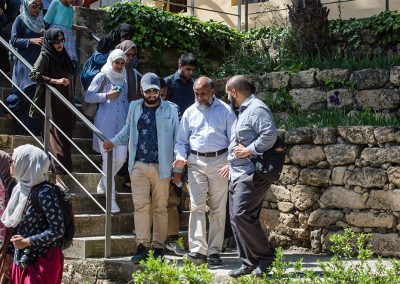 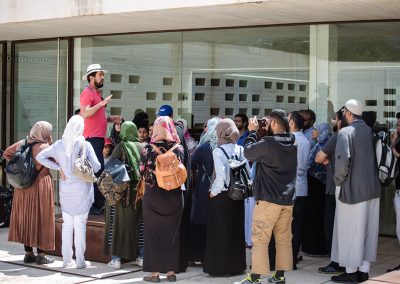 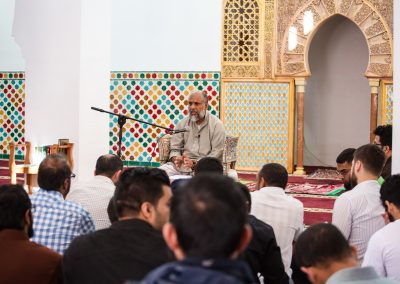 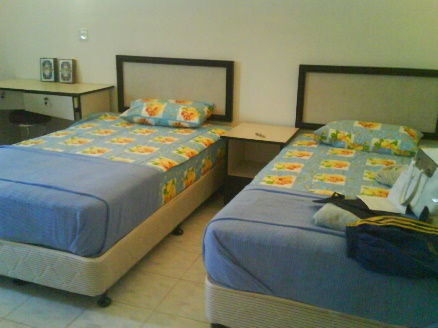 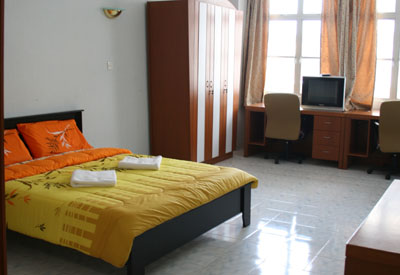 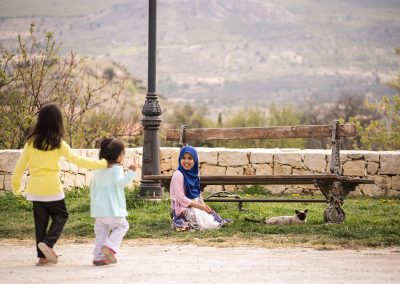 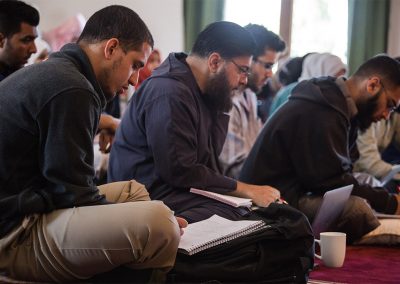 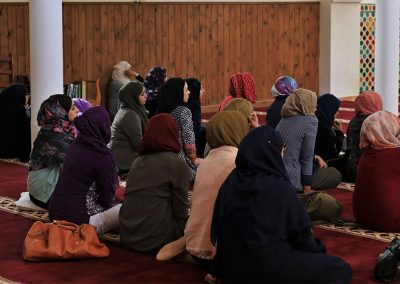 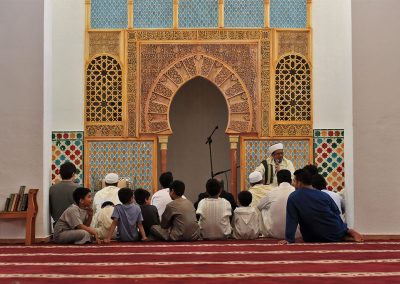 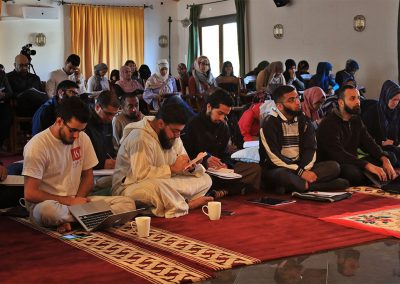 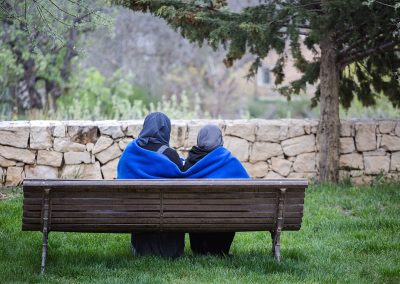 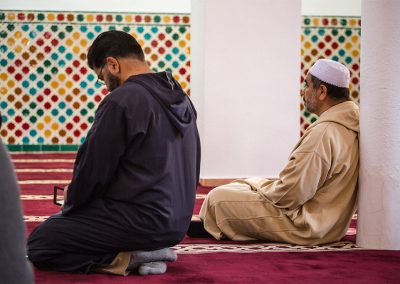 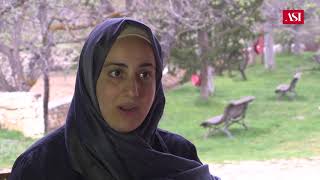 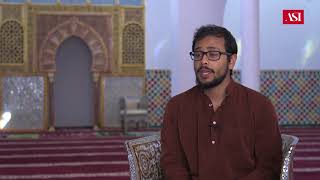 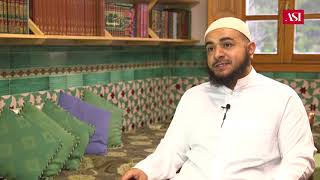 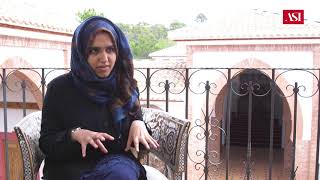 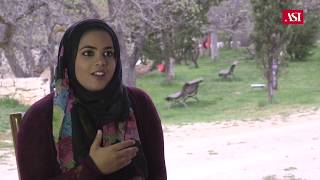 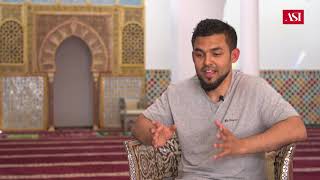 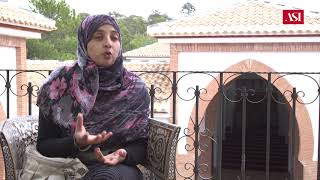 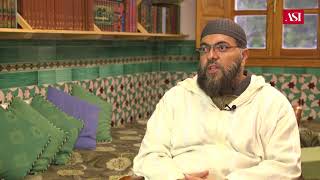 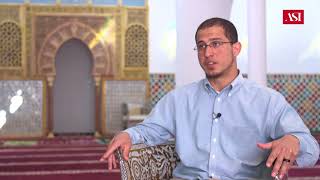 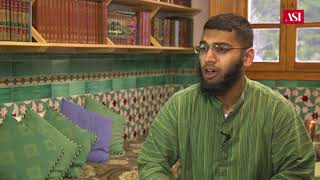