Authenticating the Ascription of Ṣaḥiḥ al-Bukhārī to its Author 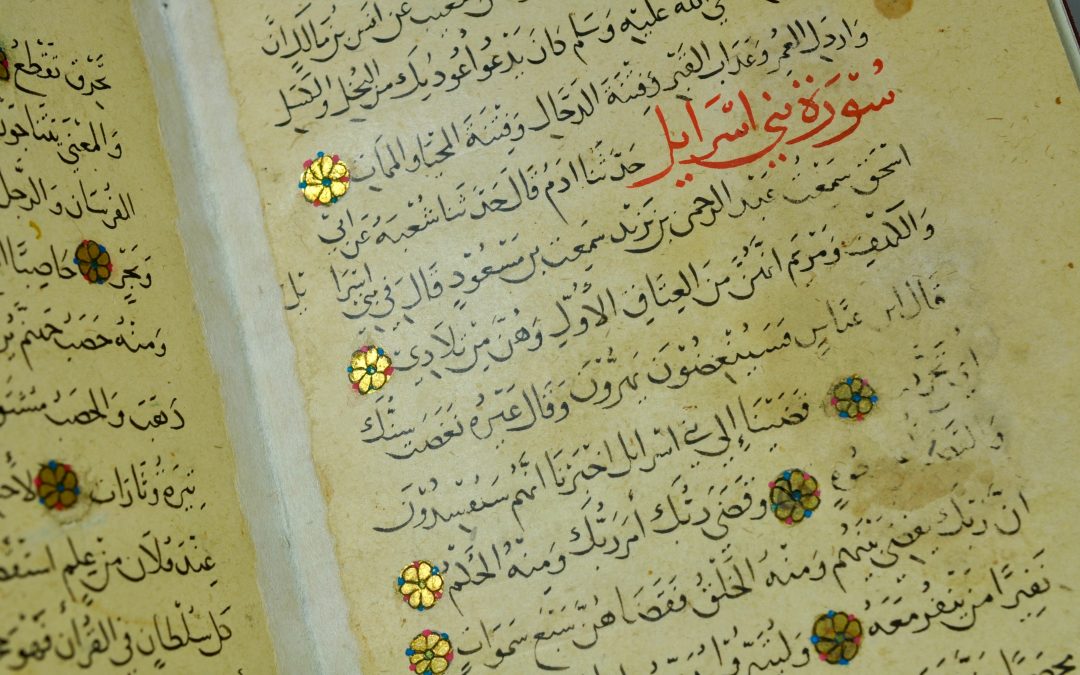 (Part 1 of a series of articles covering the authentication of the ascription of Ṣaḥiḥ al-Bukhārī to its author, the value of the copy of al-Firabrī, and the explanation of some difficult hadiths in the Ṣaḥiḥ)

They said: Someone is raising questions that cast doubt on the ascription of the Ṣaḥiḥ to its author. He has based his doubt on the following:

So please provide us with a critical academic response by which we may lift our doubts and remove our uncertainties, and by which our hearts may be satisfied with the Ṣaḥiḥ and our souls at rest.

I said: For this to be termed an accusation or suspicion or [even] delusion is more appropriate that for it to be termed a question, doubt or uncertainty. I will solve it in a series of articles, the first of which is on the ascription of the Ṣaḥiḥ to its author. I will focus my piece on five points which I will present clearly. They are:

They said: Tell us about the first point. I said:

Know that authenticating and weakening hadiths requires [proficiency in] preservation of hadiths and reports, mastery of the principles and rules of the Muḥaddithīn, thorough acquaintance with hadith narrators (ʿIlm al-Rijāl), and knowledge of [the field of] hidden defects in hadith (al-ʿIlal), all accompanied with a level of fear of Allah which reminds one of the gravity of his responsibility in fulfilling this obligation. Most people are deprived of reaching this level of knowledge and bearing the responsibility it requires or they fall woefully short of it.  They are absolutely certain that if they profess to belong to this field and claim this position, authenticating and weakening hadiths, their lies will be clear to all and their flaws exposed. They are annoyed with hadiths in Ṣaḥiḥ al-Bukhārī which clash with what they are accustomed to, conflict with their desires, and thwart their designs. Instead of being bold enough to judge these hadiths as fabricated or to deem them unfamiliar (munkar), anomalous (shadh) or weak (ḍaʿīf), and to substantiate that judgement with academic proofs and technical evidences, they find it easy to invent claims of doubts in the entire book. If doubt can be created in the book, it becomes convenient for them to choose the hadiths from the book with which they are pleased and to reject the hadiths they find objectionable.

They said: What is the second point? I said:

Verifying the authenticity of a hadith depends on the strength of the chain of narration (sanad). This is agreed upon by people of knowledge and common across all [types of] reports – those of the Prophet, blessings and peace of Allah be upon him, and those of others. There is no way to authenticate them other than by the soundness of their routes [to us] and their sources i.e. their chains of narration (isnads).

And this is the secret behind why Bukhārī, who received the Muwaṭṭa – a book widely known to be from Mālik – via many isnads, some of them stronger than others, and who narrates its hadiths in his Ṣaḥiḥ from ʿAbdullah ibn Yūsuf al-Tinnīsī and from ʿAbdullah ibn Maslamah al-Qaʿnabī, when he needs to repeat a hadith more than once he might narrate it via Ismaʿīl ibn Abī Uwais, who is not of the same level as al-Tinnīsī or al-Qaʿnabī. Bukhārī only deemed this acceptable since the hadiths in the book are not dependant on Ismaʿīl.

They said: What is the third point? I said:

I am ashamed to live in a time in which one needs to prove the sun and its light, and to state the obvious. In any case, I will summarise for you these evidences in a series of points:

They said: What is the fourth point? I said:

They said: What is the fifth point? I said:

5) The superiority of al-Bukhārī over these books

Saḥiḥ al-Bukhārī is superior to all these books in the authentication of its ascription to Imam al-Bukhārī. For in terms of all those things which come together in the writings of Aristotle, Ibn Sīnā, al-Fārābī and others that support the ascription of their authorship, they, and more, are to be found in Bukhārī’s text, making it superior.

They said: We are convinced that the book is authored by Imam al-Bukhārī.

I said: We know the poetry of al-Saʿdī and al-Shīrāzī from that of others. People have invented things in their name and the deception has been exposed at the hands of critics. Likewise, with the Urdu poets Ghālib, Iqbāl and Mīr Taqī Mīr – knowledge of the authentic from the false in their poetry is not hidden from the experts of literature and critique. People also fabricated things in the name of Waliyyullah al-Dihlawī and their falsifications were revealed. Once, a critical editor (muḥaqqiq) published a collection of treatises of Waliyyullah al-Dihlawī which was attacked by some. The issue was raised to Mawlana Abul Kalām Āzād who said: The language of these treatises loudly proclaims that it belongs to Shah Waliyyullah.

I said: So, praise Allah, mighty and majestic is He, for this book, the likes of which have not been seen in the universe in terms of authenticity, strength, abundance of knowledge and fiqh, and inundation of wisdom.