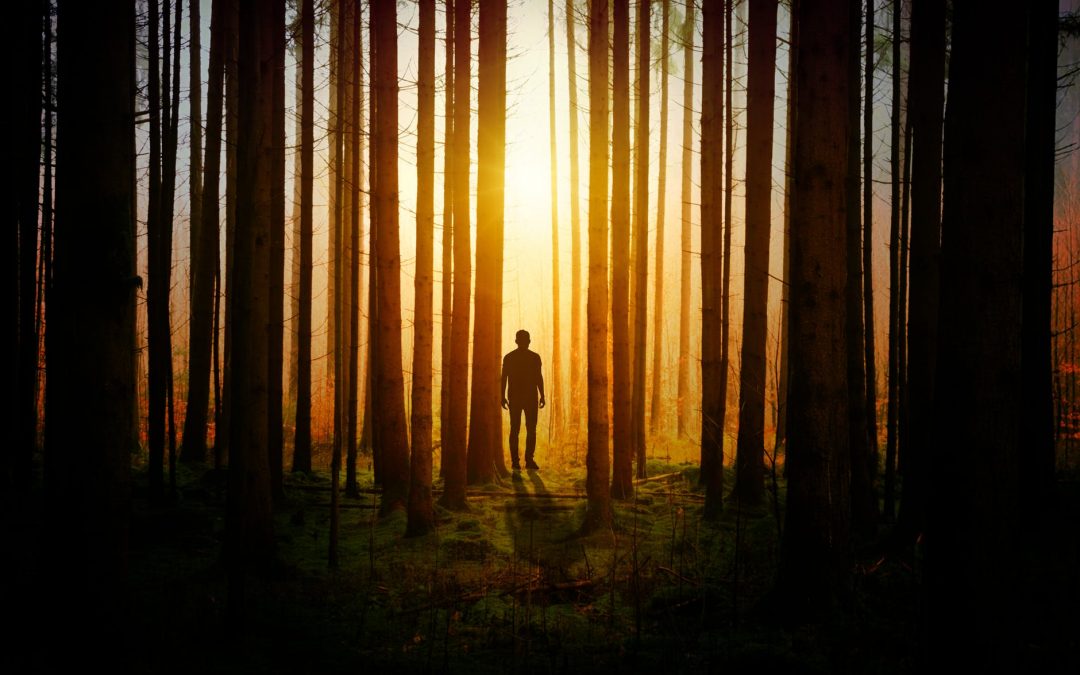 There is no reliable information about Dajjal that is sufficient responsibly to change your behavior or your policies. What, then, is the point of the Prophet’s giving any information, however limited, about Dajjal? The answer must begin by reflecting on what need people have to know something about such matters.

Essentially human life should be oriented to the judgement of God hereafter. The whole value of human life is not ascertainable from within that life: the reason is that the conditions antecedent to that life are not within the grasp of the creature (ghayb), and all the good and harm consequent to that life are not in the grasp of that creature (mostly ghayb). Human beings naturally have an instinct for self-importance so that the end of their life must in some way, in some sense, be comparable or be parallel to the life of the whole. In other words, attention to one’s own judgement hereafter can be distracted into concern and anxiety about the last day of the whole world. Accordingly, instead of worrying about the quality of their intentions and actions as will be made manifest (zahir) to them hereafter, people worry about the end for everyone. That is the main outcome of efforts to know something about the end time: you neglect your own end and what you can do presently to prepare for that end. Suppose that the Israelis decide to destroy the Haram and al-Aqsa mosque in Jerusalem in order to build their own temple. An irresponsible speaker may interpret such an event as “a sign” of the end times; to support this interpretation he or she will have to reinterpret many other, preceding events and imagine many consequent events in order to fit with the idea that this is the end times. All this effort distracts people from their responsibility to respond in the right way to the Israeli decision. Instead they feel everything is coming to an end, everything is in God’s hand, there is nothing for us to do except affirm our iman and pray a lot. That is what I mean by the distracting function of all discussions of this nature.

Let us consider what happens after you have spent an hour or two listening to a learned person discoursing about the various sound and unsound hadiths about the Dajjal? Do you think differently about yourself? Do any of your intentions change? Do any of your actions change, whether related to worship or to business in the world? The answer is no.

Why then should anyone bother to prepare a discourse on this subject? The answer is that a great deal of misinformation and misguidance is circulated about Dajjal and to large numbers of people, and these people then project this misinformation and misguidance onto present situations in order to discern “signs of the coming of Dajjal”. In consequence not only are these people distracted from their responsibilities as practicing Muslims, they become partisans of one body of misinformation and consider themselves superior in understanding and better prepared than the partisans of another body of misinformation. In reality both are equally misguided and misguiding. Worse, they will interpret normal events and conditions (good or bad) in a symbolic way and consequently hopelessly misjudge the proper response to those events and conditions.

So, the responsible way, in my opinion, to discuss such matters is: (a) to distinguish clearly between the reliable and unreliable sources of information; (b) to state as clearly as possible the attitudes and actions in response to that information which are commended or commanded by God’s Messenger; and (c) to make clear to people how to manage this information in their everyday worship, supplication, and action.