Those eligible for Zakah 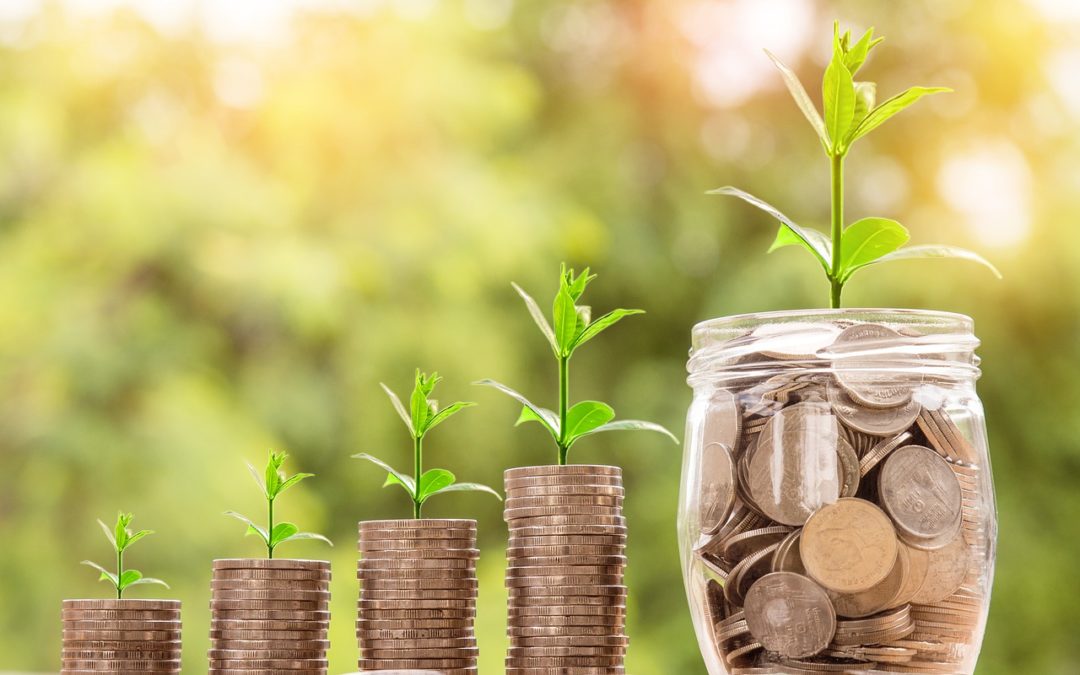 Who should I pay my zakah to in the West?

The qualification in the question, “in the West”, does not have much significance for the answer, except that in the West, Muslims however numerous, do not (or do not yet) organise the collection and expenditure of zakah as a state function. Individual Muslims have to assess and tax themselves, and they have themselves to dedicate the expenditure of what they have collected from themselves. How should they spend the zakah they collect from themselves?

The obligation of zakah, and the categories of those to whom zakah is payable, are both clearly set out in the Qur’an: “Zakah expenditures are only for the poor and for the needy and for those employed to collect [zakah] and for bringing hearts together [for Islam] and for freeing captives [slaves] and for those in debt and for the cause of Allah and for the [stranded] traveller – an obligation [imposed] by Allah. And Allah is Knowing and Wise.” (al-Tawbah, 9:60).

In this verse God has mentioned eight categories of persons entitled to assistance from zakah. One can pay zakah to any one or more than one of them, or something to all of them, whichever is most effective in doing good. Where collection of zakah is not a state function, we can rule out the category of “those who collect it”. In the present situation of Muslim communities in the West, I think individual Muslims should prioritise two groups among the poor and the needy:
1- Muslim widows or single mothers, whose number is growing. Since they do not beg in public, most people just don’t know about them. So then we have a duty to find out about them and to get help to them through zakah money, or sadaqah more generally, or any other source.
2- Muslim students, again growing in number and growing in indebtedness. We should work to build up scholarship funds from zakah or other charity money. Note that needy adult students, male or female, are eligible to receive zakah, regardless of the financial circumstances of their parents or other family members.

In the verse cited above, one category is mentioned as “for the cause of Allah”. Some scholars limit this to the jihad, but there are others who extend it to the hajj, and to education and da`wah work. According to this opinion, zakah can also be given to Muslim schools, colleges, and da`wah centres. The famous Hanafi jurist al-Kasani says: “for the cause of Allah” includes all pious activities: it includes all those who work in the obedience of Allah and in the path of good and who are needy [of help].” (Bada’i` al-sana’i` ii. 471–72).

In the verse cited above, another category is mentioned as “for bringing hearts together [for Islam]”. This could include those among non-Muslims who have sympathy towards Muslims and Islam and whose influence may sway other non-Muslims to be less hostile. This category no doubt also includes those newcomers to Islam (often nowadays called “reverts”), whose decision to accept Islam may have been very costly in loss of family and friends and, in these days of intense suspicion and hostility towards Muslims in the West, also costly in loss of livelihood. Spending from zakah on “bringing hearts together [for Islam]” could (and in my opinion should) also include those individual Muslims and associations of Muslims who are striving to minimise sectarianism and to improve trust and solidarity among Muslims.

Now if trust and solidarity can be improved, locally or regionally, or even nationally, among the Muslims resident in different states in the West, they could begin to trust each other well enough to organise the collection and disbursement of zakah locally or regionally or nationally. That would surely constitute a “bringing together of hearts [for Islam]”. Then one can imagine more effective use of zakah funds to improve facilities and opportunities for those who want/need to study and train for employment, for those women (growing in number, as I have said, of widows, divorcees) who have need of financial support, and for those who are prevented by lack of financial means to do the hajj.

Of course, we do not need to wait for the establishment of such organised collection and use of zakah funds. The individual duty remains, even when the collective duty cannot be discharged. Zakah cleanses the heart from the stain of anxiety about the wealth one holds (be it much or little), and it liberates the hands from being possessed by what they possess. Zakah is a lifting of the burden of wealth on those who are in that condition; and a lifting of the burden of poverty on those who are in that condition. There is good reason why it is (as a form or instance of sadaqah) paired throughout the Qur’an with salah: both these, as personal and collective practice, are indispensable for the wellbeing of one’s islam.