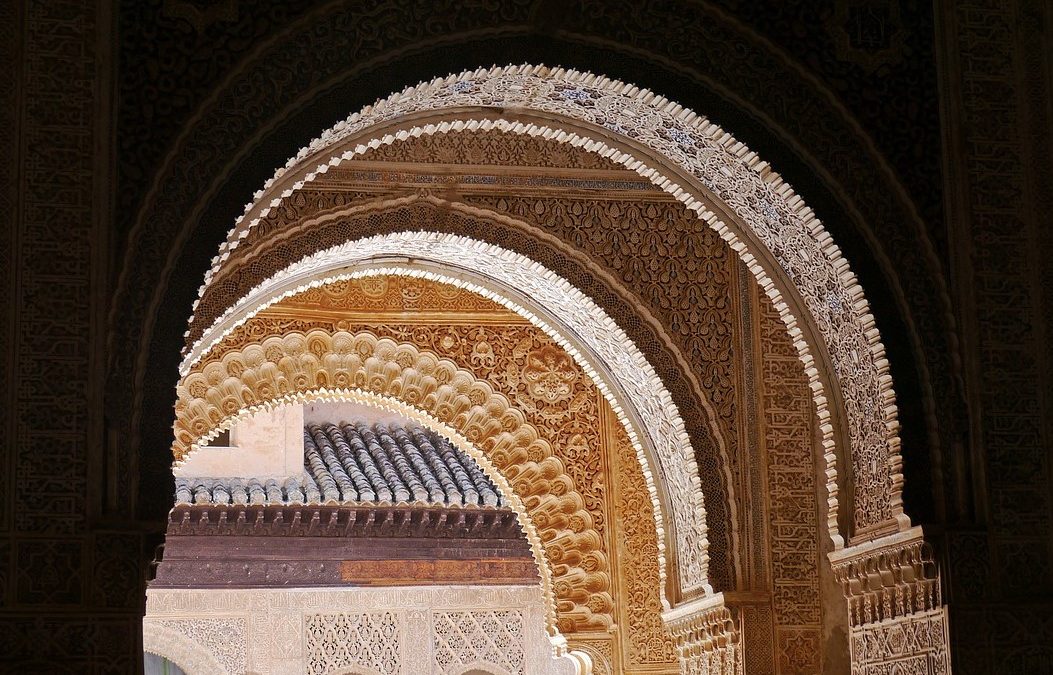 The True Role of Ijāzah within Islamic Scholarship

They asked: We see you greatly welcoming the quest for Ijāzah from various teachers, both verbally and in writing, and we see you placing them in a position of tremendous esteem and respect, even coveting them without end. Our question is: what is the value of these Ijāzahs that you have acquired and are proud of, being charmed by them in the same way people are normally allured by gold, silver, precious stones, and all other human passions?

The full extent of their value only rests upon comprehending the significance and meanings of the sanad.

What is the sanad?

Knowledge basically comes through either observation (naẓr) or transmission (khabr). If it happens to come from your own observation, i.e. from what you have developed or deduced yourself through the use of your own sense perception or intellect, then you only need to establish it and prove it through its evidences. If, however, you have received the knowledge from someone else who has in turn developed or deduced it himself, then in that case, you need to do two things: first, reference it back to its source, and then establish its evidences.

When the source of the knowledge happens to be a Prophet, however, then it is sufficient to reference one’s intermediaries to the source. This referencing takes the place of both tasks and does not stand in need of further establishing its evidences.

Since it is apparent that the veracity of a report relies upon the intermediaries between yourself and the source—which is the origin of the report—then know that this religion is based only upon the Qurʾān and Sunnah.

The Mass Transmission of the Qurʾān

Ever since God undertook the responsibility to preserve His Book in wording and meaning, it has continued to fill welcome ears in enjoyment and continued to be repeated by fragrant tongues echoing its aroma. It has continued to fill the consciousness of submissive hearts seeking solace, and to fill human eyes with flowing tears. All of that occurred from the era of the Prophet to our day, generation after generation, century after century. And all of that in full uniformity without dispute. For these reasons, in the matter of Allah’s Book, there is no need to mention one’s intermediaries.

What is your view on the muṣḥaf of the Companions and the variant Qurʾānic Readings?

I will present that topic in a detailed form in another article, God-willing.

The Transmission of Sunnah and Ḥadīth

The Companions received the practices of the Prophet and all of what was connected to him, including his noble speech, actions or approvals. They preserved it in memory or through writing and conveyed that to those who came after them in a trustworthy and earnest way. Then, generations of scholars came after them, transmitting from them reports of ḥadīth and other matters, all of that in writing as well as transmission. Then reports began to be narrated from these scholars, either through hearing from them directly or the reading of these reports to them along with mention of the intermediaries from the beginning to the end of the chains of transmission.

And audition (samāʿ) and recital (qirāʾah) is simply the most noble and eminent means of taking and receiving knowledge. It is the most robust and firm path of verifying reports and protecting them from distortion and errors. These intermediaries were called the sanad (literally “support” or “back”), because to them the reports are ascribed, upon them they stand, and with them they are fortified and verified. So the statement, “Mālik from Nāfiʿ from Ibn ʿUmar” is a sanad that expresses that Mālik took this report from Nāfiʿ and that Nāfiʿ took it from Ibn ʿUmar. The process of mentioning the sanad became known as isnād.

We are convinced beyond doubt that this is the best academic way to verify reports or ḥadīth, but what is the advantage of the persistence of the sanad to Mālik after he included all his reports in the Muwaṭṭaʾ, and why don’t scholars now refer to the Muwaṭṭaʾ directly?

Knowledge is a Human Enterprise

Secondly, because knowledge is a human effort that is composed of three elements:

The subject matter is that which was known by this human being whom you benefited from. After you acquired it, it now becomes that which you know, and you in turn can relay it to others. Know that the teacher and student are both human beings, and that which is known (the subject) is also a human enterprise. Therefore, the transmission and inheritance of knowledge must necessarily be a human enterprise as well.

They asked: Where does the book fall with respect to this?

A book is the tracing or documentation of that which is known, but the book does not directly represent that which is known. So, it is essential for you to trace that which is known back to your teacher from whom the knowledge originated in order to reach to you. God did not reveal the books and scriptures by themselves but sent along with them Prophets to teach and explain them to the people.

We have understood the centrality of the human being in the path of knowledge, but what does that have to do with the Ijāzah?

The Role of Ijāzah in Protecting the Accuracy of Knowledge

Audition and recital are two basic means to transmit knowledge as applied by all people and nations without dispute or differing. It is also not hidden that human sciences are simply too vast and abundant for a student to hear them all from a teacher, or read them to one, and so these sciences become inscribed within books and volumes. In this way, the masses of people benefit from them directly in the manner of discovery (wijādah), consulting them directly to draw information, reference and cite what they contain.

But this has two basic shortcomings: firstly, it makes one independent of teachers and guides, and secondly, it lacks the depth, accuracy and precision of real learning. Consider how widespread is the problem of tampering in various books, in terms of adding, taking away, distortions and mistakes. Beyond that, consider how many books are even put together by other than their authors.

The ḥadīth scholars were strict in this matter and warned against it greatly. They did not allow people to quote or transmit books without having heard or recited them, and they only allowed them to do so when they were authorized by a teacher who was known for possessing sanad in those particular books.

The Ijāzah is a methodology that follows after audition and recital in rank, and it is qualified by comprehension of the material and the uprightness of the person. In other words, it is not allowed for the receiver to grant Ijāzah to another person unless he knows the subject of the Ijāzah and is upright with respect to transmitting it to others.

They asked: But laxity and negligence have crept into the Ijāzah system, which you are well aware of.

You are correct, but know that these two deficiencies are not confined to the Ijāzah alone, but have also affected audition and recital as well. How many teachers hear their students without paying attention or even perhaps comprehending what is being recited, and how many students are not aware of or understand what they are reciting? Laxity and negligence are abundant in all sciences, religious and non-religious. They are simply causes of weakness in reports as known by the masters of this craft.

They asked: We have understood the value of Ijāzah, but why is there so much emphasis on them and what is the utility of having so many of them?

Haven’t you seen writers refer to one or two sources, or to many sources in a comprehensive way? When multiple sources are used, they simply support and strengthen one another. Similarly, multiple Ijāzahs support and mutually strengthen one another. And when the various paths become numerous and varying aspects begin to emerge, it becomes easier to compare them all and find the balance, and to prefer one report over another or some chains over others.

Don’t you see writers refer to original sources and supplement those with important secondary sources, including those that are popular as well as those that are lesser known?

They replied: Of course.

The same goes for Ijāzah and isnād chains, for the scholars of this discipline were concerned to present all the chains of the later scholars, including those that were well-known as well as those that were not, in order to document the path from Ibn Ḥajar to al-Ḥajjār, as well as the route of Ibn Nāṣir al-Dīn to him, as well as others. They sought the support of the chains of those who were well-known from the later scholars of Egypt, Arabia, Syria, North Africa and India. The basic principle here was simply reinforcement and support.

They asked: We see people boasting about the number of their Ijāzahs and isnād chains.

Why should they be singled out for blame over others, like writers who in their works cite multiple references and are proud of the quality of their sources and references?

They asked: How does a ḥadīth scholar grant Ijāzah to one who is not a scholar, or even to children?

The reason this question arises is the lack of distinguishing between the meaning of Ijāzah and Shahādah. A Shahādah is the issuing of a certificate to a student documenting what they attained in terms of books, fields of study, or other type of learning, such as an ʿĀlimiyyah or Fāḍil degree, as well as any other university degree. The Ijāzah, however, is not simply a Shahādah, but a permission to the student to transmit upon condition of competency. There is a qualitative difference between the state of acquiring and attaining knowledge, and the state of transmitting it through audition or recital. A child can thus attain an Ijāzah—without being able to transfer it to others at that time—just as the one who acquires any knowledge through audition, recital, Ijāzah or any other means need not be a scholar nor even an advanced student at the time.