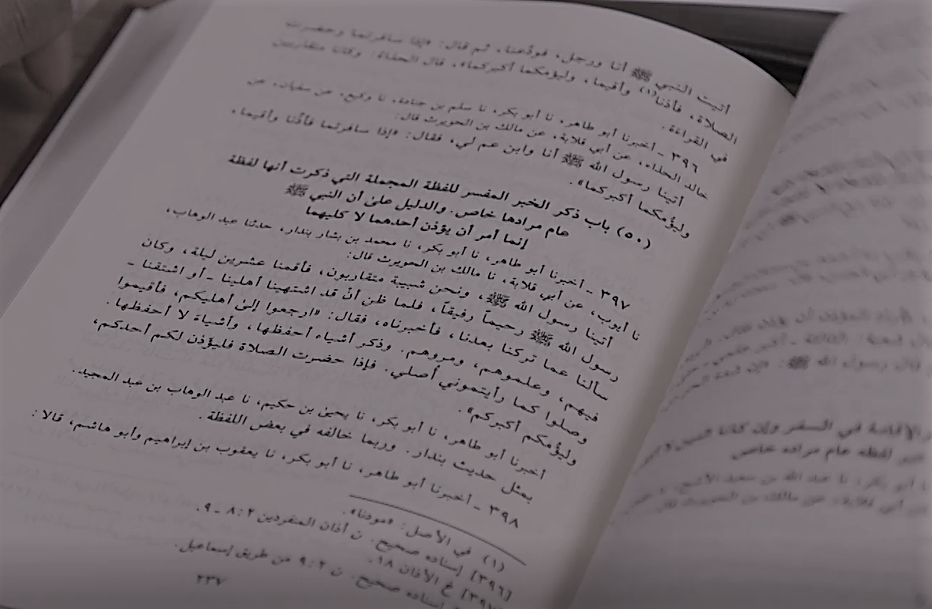 My hope for this two-day course is that, at the end of it, you will understand why the Sahih of Imam al-Bukhari has for over 1200 years held its reputation as the most reliable resource for those who want to know how the Qur’an is to be understood and lived. That is, this Sahih is the most reliable record of how God’s Messenger, salla-llahu`alayhiwasallam, understood and explained and put into practice every aspect of the mission entrusted to him. We all know that Imam al-Bukhari lived his whole life as an Islamic scholar of the utmost piety and the utmost professionalism. He never compromised his standards for judging a report about the Prophet as sahih, or less than that, or the opposite of that. He never relaxed his vigilance and concern for how a report might be understood and applied to shape the rules and norms of Muslim life. These are matters well-known and accepted by near universal consensus among Sunni Muslims. What is not well-known is the how and why this is so. Muslims generally do not have a clear, concrete grasp of how he went about the task of recording, compiling and arranging, out of a huge mass of available material, those hadiths that were definitely sahih and of which the umma had a need. That, in sha’a Allah, is what I shall be trying to do in this course. I shall cover two broad areas:

Here, in these notes, I want to give you a little taste, a sip or two, from the ocean of Bukhari’s profound knowledge and judgement about Prophetic hadiths. As I said, he combined the utmost professionalism with the utmost piety. What that combining means is that he never lost sight of the purpose of what he was doing; he did not put rules and procedures ahead of the goal the rules and procedures were designed to serve. To understand this, imagine a nurse in a hospital who has to serve lunch to an elderly patient. The nurse brings the lunch and places it on the table and wheels the table over to the patient. A little while later the nurse comes back and, seeing the food untouched, says “Not hungry, dear? Never mind. Perhaps you’ll want to eat by tea-time”, and then takes the food away. The nurse has not taken the trouble to find out if this patient is able to feed himself, perhaps is even too ill to explain his need. That is an example of following a procedure without caring about the purpose for it. When Imam al-Bukhari applied his criteria for judging the soundness of reports, he did so for every single report individually, and looked into every aspect of the relevant information that might not be covered by merely mechanical application of the criteria. He took responsibility and used his judgement, informed as that judgement was by his vast knowledge of hadiths and their narrators and the relationships within and across the overlapping chains of narrators. Here are a couple of examples:

The science of hadith is highly sophisticated, with general rules and sub-rules of procedure, and rules for when one rule is applied in preference to another. It requires extensive command of all the relevant information, then responsible reflection before judgement in each case individually. That is the degree of excellence that Imam Bukhari achieved in the work he did that has come down to us as his Sahih. I hope that those who attend this course will leave with some appreciation of how and why this Sahih holds its reputation as, after the Qur’an itself, the Muslims’ most reliable book.