The Right Pathway to Studying Ḥadīth 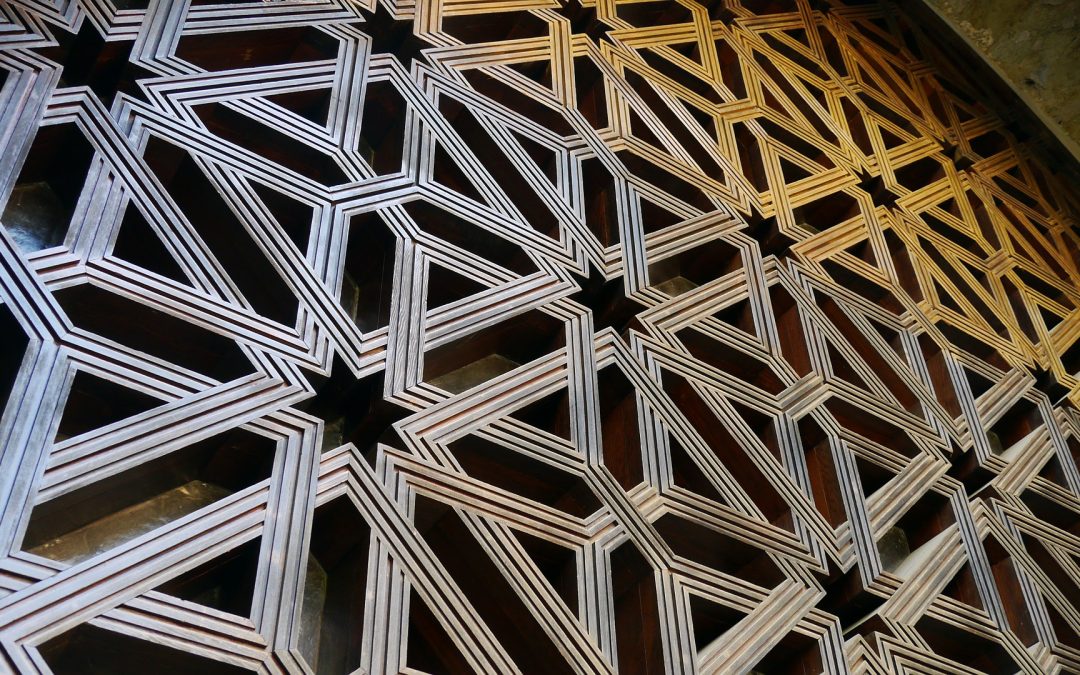 They asked: Why is it that you vociferously denounce the manner of teaching the noble Prophetic ḥadīth in most of the religious seminaries today?

Yes, as a matter of fact, I do criticise this approach quite heavily for its mistakes in turning away from the expected aim.

They asked: And what is that expected aim?

The Companions of the Prophet received the Noble Qurʾān from him as well as his Sunnah (religious practice) directly without an intermediary. They supported these two sources, understood them deeply, and practised them. When the next generation of Successors came, they took the Qurʾān just as the Companions had done so, preserving it and establishing it. Yet they explicitly differed from the Companions in their treatment of the Sunnah¬, for the simple reason that the Sunnah had now become reduced to transmissions of reports and circulation of chronicles, prior to it becoming an implemented practice. So they strove first to verify the truthfulness, uprightness, accuracy and precision of the transmitters of ḥadīth; and only after that, to understand and practice these ḥadīth. Successive generations followed this practice of theirs up until the fourth century. As the Prophetic era was becoming more distant and the levels of intermediaries were increasing even further, adding to the sheer number of transmitters, the task of scrutiny and investigation became more dire. So the expected aim in teaching ḥadīth is two basic matters: determining the veracity of reports and then, understanding and practising them.

In later generations, people became lax and negligent in the first task, and even for the first time began to strip the texts of ḥadīth from their isnād chains. In doing that, they removed the contents from the very sources upon which they rested and which determined their veracity. So their treatment of the Qurʾān and Sunnah became the same as that of the era of the Companions, with the difference being that the Companions had combined two similar matters, while these latter generations were combining two conflicting matters. The earlier ones were correct while the latter were mistaken.

They asked: Can you clarify that further?

Ḥadīth as Sacred Texts
The fifth century saw the rise of the new practice of treating the ḥadīth reports like sacred texts rather than historical reports, especially when Imām Muḥy al-Sunnah Abū Muḥammad al-Ḥusayn b. Masʿūd b. Muḥammad al-Farrāʾ al-Baghawī (433—516 AH) authored his book al-Maṣābīḥ stripped from isnād. Initially, those who were lazy accepted that, and then the scholars followed suit, until stripped books began to multiply and the damage became grave. Ḥadīth now began to be taught as texts that were similar to the Qurʾānic text. Ḥadīth students and their teachers focused only on the ḥadīth contents and their meanings, while deeming their isnāds cumbersome and forgetting their critical role. They were less concerned with verifying authenticity, and did not distinguish between ḥadīth texts and the Noble Qurʾān, whose verses were clear and whose text was free of the need for verification.

They said: This was actually a way of making things easier for the beginners, who would then further their studies by examining the Sunan works of Abū ʿĪsā, Abū Dāwūd and others along with their chains, and then move on to the two Ṣaḥīḥ collections and the Muwaṭṭaʾ.

This pathway of study was not the correct one for them, because they had studied those ḥadīth without verifying their weakness or authenticity, until these reports had become established and sanctified in their minds. And when they eventually did get to a study of the foundational books of the Sunnah, the matter of verification was already lost for them, such that they treated all these reports with sanctity and reverence. Among the masses, they perpetuated reverence for all that was spread in the name of ḥadīth and hastened to accept all such reports, even those that were slightly weak, contradictory, extremely weak, and even false and fabricated. These reports began to fill their pages and books and adorn their speeches and words. Even great scholars fell into this, and very few were those who managed to be protected from this.

Part of their reverence for these treasure troves of narrations was not fully accepting the notion of weakness or conflict in these reports. They resorted to accepting the veracity of every weak, conflicting and defective report—even fabricated ones—clinging to the multiplicity of their routes of transmission as justification. Everything ultimately became muddled, to the extent that weak reports became deemed as sound (ḥasan and ṣaḥīḥ). Anomalous, conflicting (shādh) reports became sound (maḥfūẓ), and rejected (munkar) reports became accepted (maʿrūf). They even became accommodating towards fabricated and baseless reports instead of regarding them as detested or loathsome.

They asked: So what is the correct method for studying ḥadīth?

The correct method is that which was practised by the Successors and those that came after them until the fourth century, which was to receive ḥadīth with its two essential and inseparable parts:

1. The study of its isnād (chain of narrators): To not approach ḥadīth as philosophy but as historical reports, which are always referenced to their sources whose veracity is then investigated thoroughly. Historical reports are never accepted until you fully examine them in order to separate the sound from the baseless ones.

2. The study of its matn (text): to examine the content of the ḥadīth in order to deeply understand its meaning and to practice it, all of this by linking it with the Book of God in complete clarity and fully reconciling between these two sources.

When the student combines these two matters in this way, he comes to the right way of differentiating between the Qurʾān and ḥadīth: that additional precaution is required with ḥadīth. This precaution is essential to realizing sound knowledge, and this was the approach of the predecessors of our ummah. Know that stripping ḥadīth reports of their isnād is an error of grave proportions which continues to afflict the ummah. I have previously authored two articles which can help in this regard: “Between Ḥadīth and Philosophy” and “the Neglect of the Scholars from the Way of the People of Ḥadīth.”

They asked: Can you let us know which book they should begin with, and how to proceed after that?

They must begin with the Muwaṭṭaʾ of Imām Mālik through the transmission of Yaḥyā b. Yaḥyā al-Laythī, along with a deep study of its isnāds in order to realise the methodology and caution of Mālik in accepting ḥadīth, and examining its contents for comprehension and application. When they complete the Muwaṭṭaʾ following all of these aspects, they should proceed to the Jāmiʿ of Abū ʿĪsā also studying its isnāds and meanings. They then move on to study Ṣaḥīḥ Muslim and Ṣaḥīḥ Bukhārī, examining their chains and meanings. And then this same methodology is applied to the Sunan of Abū Dāwūd, al-Nasā’ī and Ibn Mājah.

They said: But that would consume so much time!

This is what knowledge is: nothing other than exertion and struggle. Only those are blessed by it who have no other concern and no other preoccupation.

This is the very same wrong approach which I warned you from. This is exactly what distorted in the minds and thoughts of the people the true meaning of ḥadīth. I am not denying that in the study of isnād-stripped books there is some benefit for the masses who are not students of ḥadīth.

They asked: Are not the books of fiqh stripped of isnād?

They asked: Please enlighten us.

I will devote a separate article to this, but look into what I have presented thus far and persist upon it if you desire traversing the path of truth and following the way of research and verification.