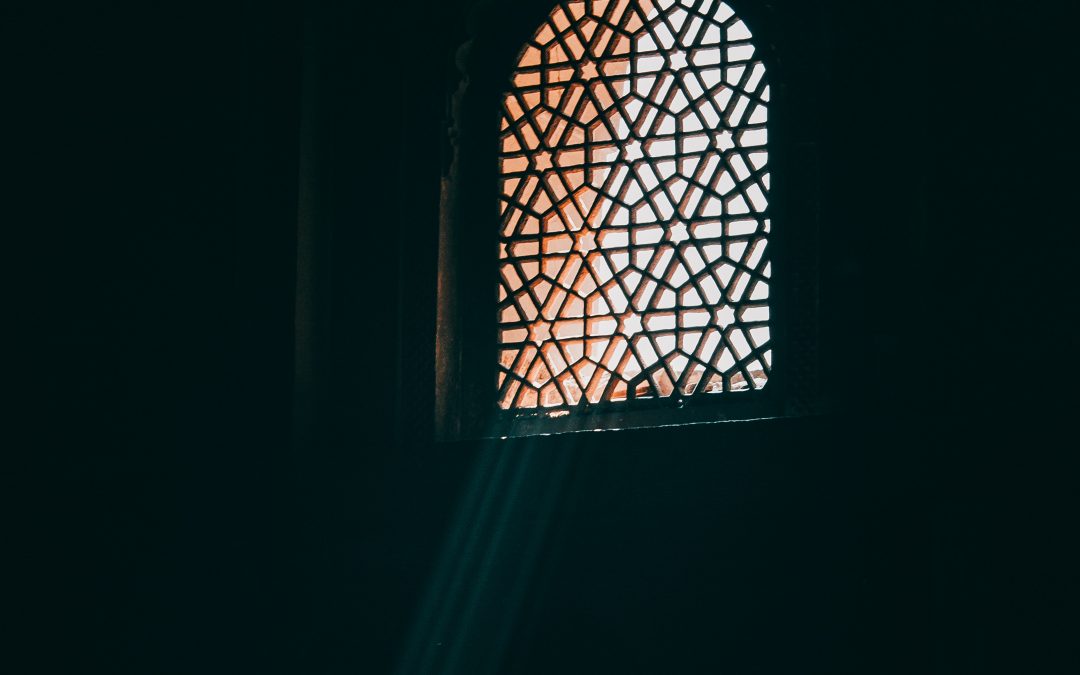 Any phobia has two directions from which it arises. One direction is from the person himself who is suffering the phobia, some cause in him, psychological or cultural. The other direction is from that which the phobia is about. In this case, Muslims should realise and admit to themselves that they are hated not necessarily for being Muslims but for their actual behaviours, or justifiable suspicions about how they might behave.

There is nothing that can be done by Muslims to prevent that part of Islamophobia which emerges from the psychology or culture of those who hate Islam. So, there is very little point in trying to combat this side of Islamophobia. However, as for the other side, the hatred that is provoked not by Muslims being Muslim but by how Muslims behave, by what they do in the spaces which they inhabit in common with non-Muslims: this kind of behavior can be amended and if it is then the external cause of Islamophobia has no reason to persist. It is important to remember that Muslims as Muslims have a duty to their neighbours, at the very least not to cause them nuisance or harm or loss. However, a Muslim life cannot be shaped in order to gain the approval of non-Muslims, most certainly not those non-Muslims who hate Islam for their private psychological or cultural reasons. Rather, being good to your neighbours is a universal value strongly stressed in the Qur’an and in the character and example of the Prophet.

Most important of all is not to reciprocate such a phobia. The Qur’an expresses some very severe criticisms of Jews and Christians at the time of its revelation. It urges the believers to be wary of alliances and dependencies that rely on the good will of the Jews and Christians. Nevertheless, the Qur’an does not say all Jews or all Christians are, just by the fact of being Jews or Christians, unworthy to be trusted and treated with respect and civility. On the contrary the Book says many times that among both Jews and Christians there are virtuous and pious people who believe in God and the Last Day and who do good works. That is what makes it possible, indeed obligatory, for Muslims to judge others not by their communal belonging but by their behaviour and their disposition.