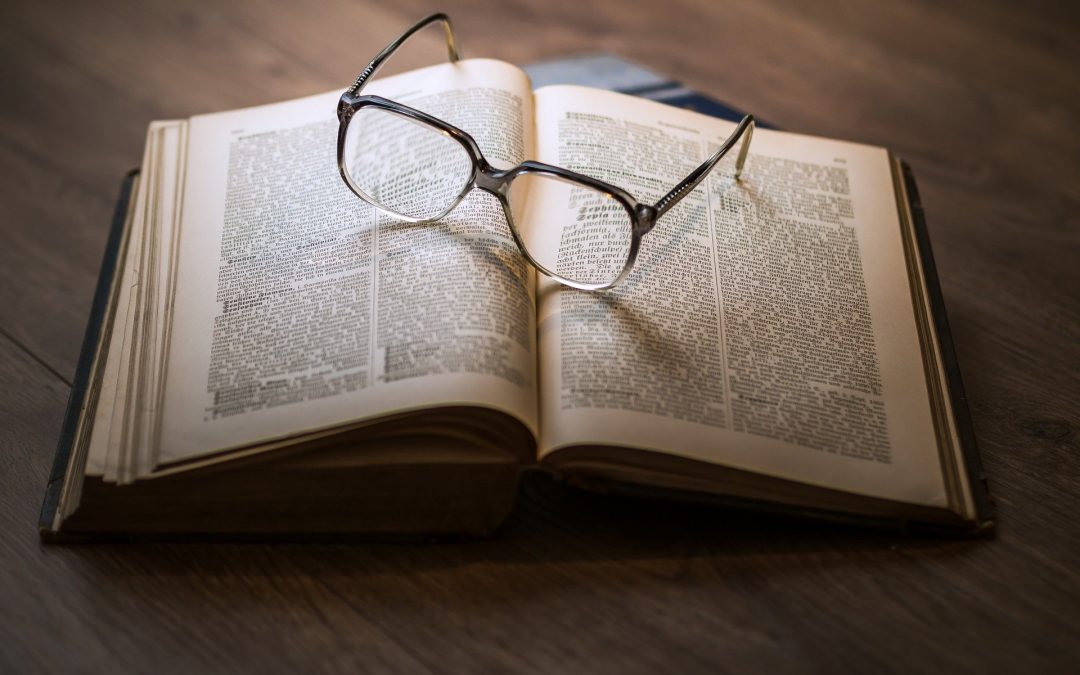 Many scholars infer from instances of Qur’anic or Prophetic ruling, what they think is the common or universal principle which governs these rulings. For example, the notion that ‘the state of woman is covering’ is derived from specific rulings about how Muslim women should dress. This notion is not qualified by statement such as ‘when they are before men’ or ‘when they are doing the prayer’. Instead, the notion is applied generally in all circumstances. The consequence is that women have to cover up even when they are out at work in the fields where covering up is impractical: no man would consent to do that work in that state of being covered up. More widely, women are expected in practice to be invisible in any public space. Since this invisibility is equivalent to not drawing any attention, women may also be expected to be inaudible in any public space. This is one example of the consequences of over-defining a concept, in this case the “nature” of women, as distinguished from the “nature” of men.

So, you will ask, how do we adapt or extend specific Qur’anic rulings in a way that is consistent? The answer should be: we look to obey the highest general principles of the religion and in the effort to obey them in a given situation we will probably discover the right ruling for that situation. The key thing to understand here is this ruling has authority for its time and place, and not beyond that. It follows that the effort of fiqh can never come to an end, can never be definitive. It also follows that there will be inconsistencies among the rulings of the same scholar at different times, and among the rulings of different scholars in the same time period. For personal matters (conditions of marriage and divorce, regulating disputes within and between families), it is not destructive of the dignity and authority of the Law that these differences arise. Rather, the variation in such matters is an expression of one of the highest general principles of the religion, namely compassionate flexibility and respectful tolerance in the knowledge that hereafter the differences, and any rights or wrongs, will be explained and there will remain no rancour in the hearts of the believers.

For commercial and political matters, variations in the rulings of the scholars (about the validity of a contract, of a peace treaty, of a claim to property) must be made consistent within a legal-political jurisdiction, namely the state which has the responsibility to enforce the rulings of its judges. The state cannot function if the rulings can be disputed. For these matters, therefore, it is the religious duty of the scholars and of the state to permit the existence and expression of different legal opinions, even when only one such opinion can be enforced. The reason: because rulings on these matters, just like the rulings on personal matters, carry a conditional and transient authority, not the eternal authority of the specific rulings of the Qur’an and Sunnah. By permitting discourse between differing viewpoints the state makes possible amendments, improvements, even abrogations, of the rulings that the state itself enforced. In this way, the Law is preserved in its spirit and intent, and this is in line with the practice of the early generations.