Prayer in the mosques during the easing of the lockdown 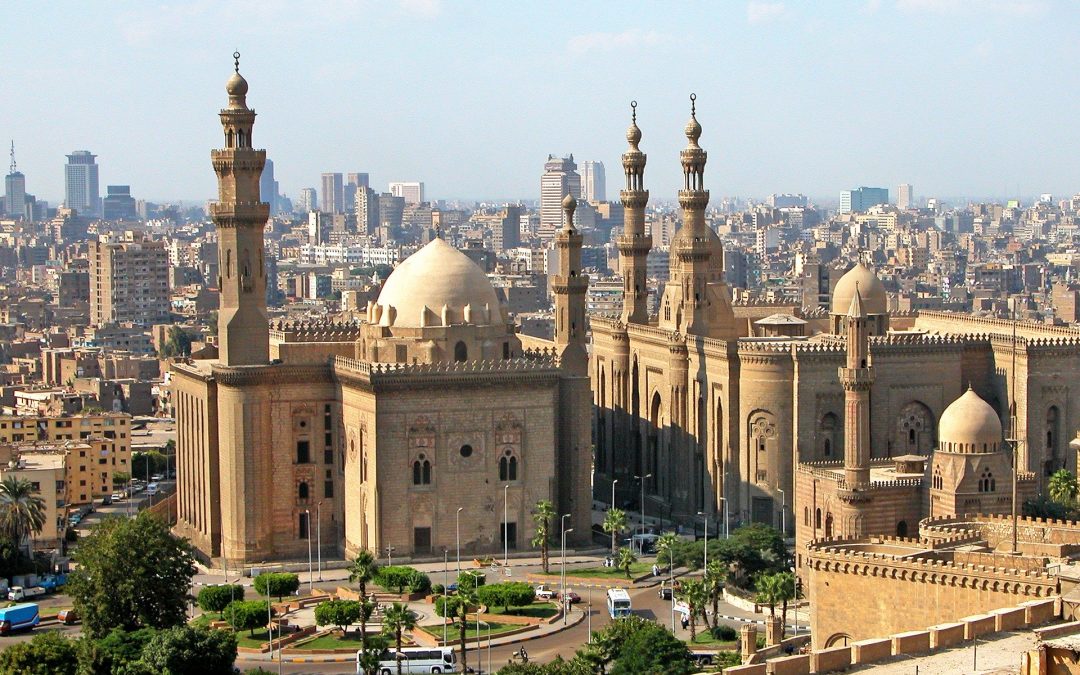 The covid-19 pandemic has caused massive disruptions in the lives of millions of people all over the world. There is, first of all, the personal suffering of those who have had to cope with the loss of members of family and other loved ones –– the officially recorded death toll is close to half a million people, but the true figure is probable double that. Then, the livelihoods of countless millions, and especially of the world’s poorest, have been ruined or severely damaged. Moreover, the restriction of social gatherings has made it very difficult, for some impossible, to offer and receive consolation in this time of distress, or to get relief from it. Most particularly, among the social activities that have been restricted, places for collective worship have been shut. Muslims have been deprived of prayers in the mosques. This was so even during the month of Ramadan and they were not able to do i`tikaf in their local mosques, nor to celebrate the `id al-fitr in the normal way.

Because of the heavy burden of the lockdowns, but mainly because of the economic costs, everywhere in the world the restrictions are being steadily eased. This is happening even though, in many countries including the UK, the experts in epidemic management are far from sure that the infection rate has been brought under control. Certainly, in the UK the numbers of people being admitted to hospital with covid-19, although down from the first peak of the crisis, has not gone down significantly. Despite that, the easing of the lockdown has begun. For example, and in order to set an example, Members of Parliament are now obliged to attend to parlia-mentary business in person, even though they were able to attend to that business very well by remote attendance and remote voting. That is why people have repeatedly asked me if mosques should be opened again, and how the congregational prayers should be managed if, as the official advice is, people are to be at least two metres apart.

The first thing to have in mind is that the virus, this microscopically small thing which is barely classifiable as a living organism, is still around, still circulating among the population, many of whom do not suffer symptoms themselves but can nevertheless infect others. Secondly, there is as yet no vaccine to defend against the infection, nor any reliable treatment: some people can be helped to survive and do so, others do not. There is no pattern to it. It follows that the risk remains very high, that as the lockdown is eased the cycle of infection will re-begin and escalate, perhaps rapidly and uncontrollably. Islamic law does not permit Muslim to harm themselves or others, and certainly not at the risk of causing death, except in the most exceptional and unavoidable situations, such as, for example, saving or preserving life, one’s own or that of others –– that is, for example, what medical practitioners and their support staff are doing every day.

We must ask: can attending congregational prayers in a mosque, during an epidemic, be considered an activity analogous to the unavoidable risk that medical personnel take in order to save lives?

That said, it is an emphasized sunnah for men, and also commendable for women, to make serious effort to pray the obligatory five daily prayers in congregation. There are well-known hadiths that the reward for praying in congregation can be many (25 or 27) times greater than for praying alone (Sahihs of al-Bukhari and Muslim). It is not difficult to understand why: praying in congregation means sharing with others, projecting to them, and broadcasting with them, your commitment to the religion and your obedience to Allah. Necessarily, therefore, you share in the virtue of others, and they in yours, so the habit of prayer (which is a remembering of our debt to Allah and our hope of nearness to Him) is consolidated in the community and preserved for it. Now, congregational prayers can be done at home or at the work-place or somewhere else if clean enough, but the mosques are privileged for that purpose because they are raised for, and dedicated to, that purpose. `Abdullah ibn Masud said: “Whoever among you would like to meet Allah tomorrow as a Muslim, he should persevere in observing these five daily prayers wherever the call to them is made, for Allah has chosen for your Prophet the way of right guidance. And they are part of this right guidance. If you were to pray them in your houses, as one who stays behind in his house, you would be leaving the sunnah of your Prophet. If you leave the sunnah of your Prophet, you will go astray…” (Sahih Muslim). There are many more hadiths on the merit of praying in the mosques, and of warning to those who deprive themselves of that merit.

There should be no doubt that in normal conditions it is a sunnah to attend congregational prayers in the mosques. However, under conditions of necessity which prevent attendance at a mosque, it is permissible to do the obligatory prayers wherever doing them is possible. The Prophet himself while travelling and on occasion even while in Madinah prayed in a place other than the mosque.

My advice therefore is that, during the easing of the lockdown, people should not attend the mosque for congregational prayers:

• The risk of infection remains high, that is, there remains significant risk of catching or transmitting the virus to others, irrespective of the easing of the lockdown (the easing is based on political and economic calculations, not on expert medical advice).

• Adhering to the recommended two metres distance between persons violates the sunnah that requires worshippers to stand shoulder to shoulder, without gaps between them. Having gaps within the rows of worshipers is a strongly disliked practice. Now if Muslims pray in congregation with others in the same household, they can properly observe that sunnah, whereas if they pray in the mosques they cannot and must do in the prayer what is disliked.

• The inward meaning of the prayer is qunut (calmness) and khushu` (attentively keeping in mind one’s presence before Allah). While the epidemic prevails, it is hardly possible to aspire to such a frame of mind –– if someone in the congregation sneezes or coughs it will provoke concern and anxiety, not calmness.

• As the number of the people attending mosques increases, keeping to the rules of social distancing will become practically impossible. (We have only to think of what happened when MPs were required to vote in person.) People will touch doors and walls, even if they do not touch each other directly, thereby spreading the infection.

• If one person catches the virus in that way, almost certainly without knowing it, they will certainly carry it back to their families, and as it circulates, the infection will prove lethal or fatal to someone. Are we willing to take the responsibility for such an outcome, if we take the risk (not under compelling necessity, nor to save human life) of passing on the infection?

Since, under prevailing conditions, praying in the mosques entails damage to the inward meaning of prayer, as well as neglect of the outward sunnah of how the prayer should be done, I advise my fellow Muslims to continue praying at home during easing of the lockdown. Mosques, as I said above, are for the sharing and transmitting of the blessings and virtues of prayer; they are not for the sharing of disease and death. And so, I say: be patient until, by the will of Allah, the epidemic passes or a vaccine against it is developed.