Settling disputes between Muslims in the UK 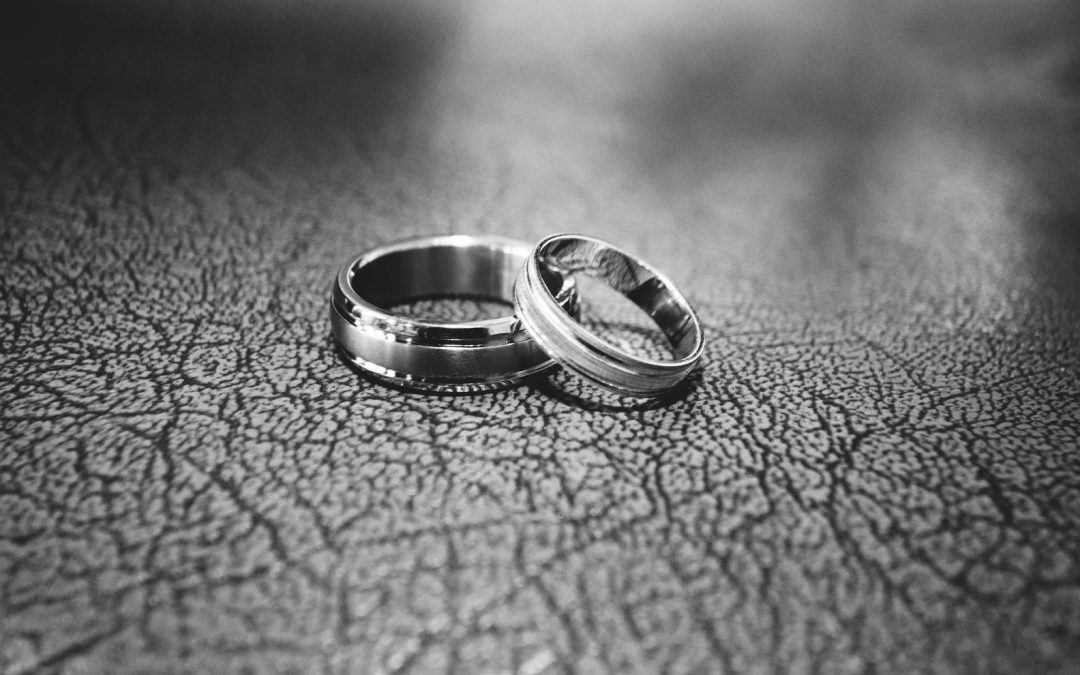 The primary function of courts in any jurisdiction, Islamic or otherwise, is to settle disputes according to rules that both disputing parties know and agree. One of the main functions of the state is to uphold the authority of the courts and then to enforce their decisions. Any court, however grand, is useless if its decisions cannot or will not be enforced by the state.

That is why, i.e. for the most practical reasons, I always advise Muslims to register their marriages with the civil authority so that the marriage is legally recognized by the courts of the land. Doing that means that, in the event of a marital dispute, the parties have access to a settlement mechanism which is transparent and, most important, whose decision is enforceable. Any so-called sharia councils or courts in the UK first of all do not operate with a sufficient degree of transparency, and then however they deliberate a dispute, the result of their deliberation carries no authority with respect to the enforceable laws of the land.

The problem is particularly acute for women seeking release from marriages that are unworkable where the husband refuses to allow divorce or dissolution. As reported to me, the woman plaintiff in almost all cases does not get a fair hearing at these councils, does not know on what basis or by what rules the council reaches its judgement, and she almost always loses the case and with that loss she loses all the money invested in the proceedings, and all hope of fair release by her husband or respectful treatment from him, since the decision in his favour can only embolden the behavior that the woman was trying to escape. Also, because the proceedings are not transparent it is not possible properly to prepare a case since any legal advisor will not know on what basis judgements are reached.

Are the sharia courts and councils therefore useless or, worse, harmful? For the settlement of legal disputes among Muslims they are useless and for women plaintiffs they can be harmful. In general, we hope that these courts and councils are made of learned and well-meaning Islamic scholars. Therefore, they should be able to serve a useful and necessary function for Muslims in the UK, namely to provide (not rulings but) information about legal precedents in the Islamic tradition that can guide people in their everyday decisions about what is lawful or unlawful, what is desirable or merely tolerable in certain circumstances.

It may be relevant to mention that the majority of the scholars serving on the sharia councils are men and the majority of those men are of South Asian background. That means they will know that the ulama in India do not settle disputes among themselves in sharia courts but in the secular courts of the country, whose decisions are enforceable. However, when it comes to litigation involving women as plaintiffs the same ulama more or less insist that such litigation is processed in sharia courts. What this means, I do not wish to say. Its relevance here is that it is a practical example of the principle that I stated at the beginning, namely that any court system that does not resolve disputes is without purpose. It is never the purpose of courts of law to uphold particular cultural or ideological preferences, for example that women should not fight for their legal rights themselves but have men fight for them. Anyone familiar with the records of legal cases in the Middle East, including the period of Ottoman dominance, will know that women appeared in courts themselves or engaged legal representatives and as often as not they were able to win the legal argument. However, if the principles on which legal judgements are based are not transparent, and the proceedings are not reasonably accessible to all the disputing parties, no body can win a case lawfully, but only unlawfully, that is by bribery or threat of force.