The Sunnah Explains the Qurʾān 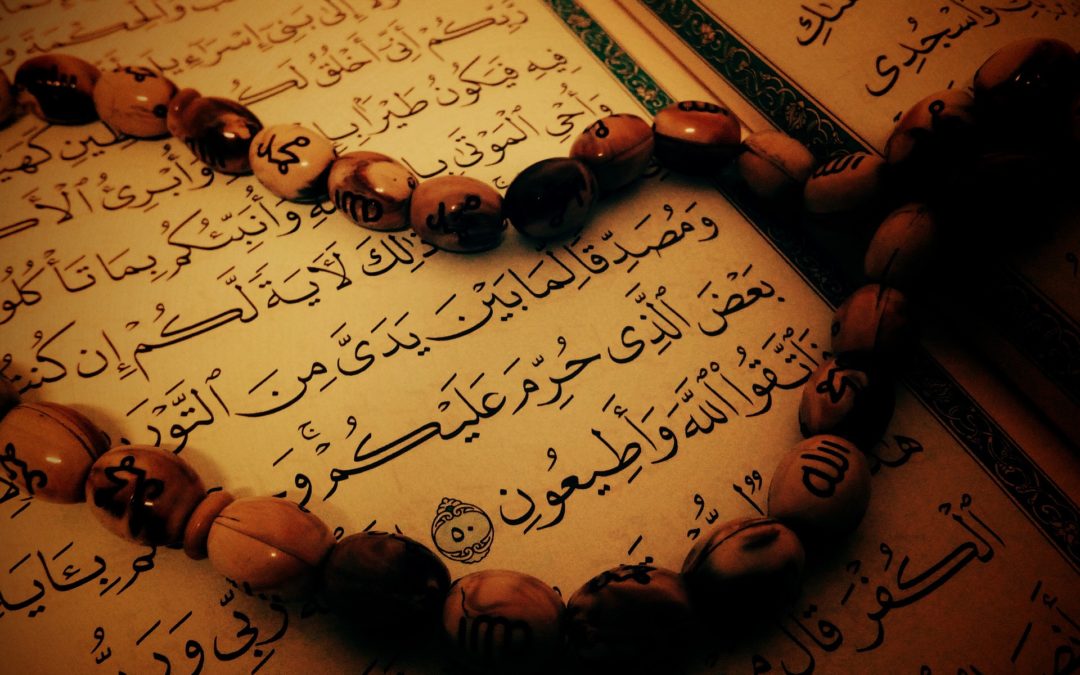 They asked: Do you agree with those who say that the entirety of the Sunnah explains the Qurʾān?

Who am I to agree or disagree with the Imāms of the ummah? I am merely a student who stole a seat at their table, who seeks to learn something from them, and share a bit of their light. The profound meaning of Ibn ʿUyaynah’s statement never ceases to amaze me: “The Sunnah is an explanation of the commands and prohibitions.” Also, there is the statement of Shāfiʿī and others who said: “Surely the Sunnah is an elaboration of the Noble Qurʾān.” I testify to the truthfulness of what they said and will never swerve from the strength of their view nor from the rightness of their understanding.

They asked: But haven’t you differed from them in other matters?

I differed from some of them only by inclining to others of their ranks in knowledge and piety, rightness and guidance. They were a group that strove to their best ability sincerely for the sake of God, earning two rewards when they were correct and one reward when they were mistaken.

They asked: Is this view of theirs that the Sunnah is an explanation of the Qurʾān self-sufficient and able to stand on its own?

Yes it is, for surely it affirms the message of the Noble Qurʾān: “So that you may explain to the people what was revealed unto them.”  If you were to examine the reason for the Sunnah explaining the Qurʾān, it would increase a person’s understanding of God’s Book and this religion, and who would deny reflecting over the connection of the Qurʾān with the Sunnah from firm and weighty evidences and proofs?

They asked: What are the aspects of this explanation?

They asked: Does it harm a person to be unaware of these aspects?

Yes it does, for the one who does not strive to properly reconcile the Qurʾān and Sunnah will either interpret the Qurʾān through other than the Sunnah and wind up erring, or consider the Sunnah to be independent of the Qurʾān and fall short, or consider both to be insufficient for guidance thus causing him to resort to analogies and conjecture. All of these approaches deviate from the right path. Had these people considered the firm and inseparable link between the two sources, they would not have been afflicted by these fanciful and far-fetched opinions. They would not have missed out on realizing the benefits that God has mandated upon His servants, and would not have pit parts of the Sharīʿah against others as contradictory elements.

They asked: What would you advise us with?

I advise you and myself of holding onto the Book of God and the Sunnah of His Messenger, peace be upon him, properly reconciling the two and sincerely implementing their mandates upon individuals and societies. And be wary of conjecture in God’s religion, for conjecture is the falsest of speech.

They said: It appears that you really don’t like the views (ijtihād) of the jurists.

I will expound on that in another article, but it suffices for you to know for now that their ijtihād was nothing but an extension of the ijtihād of the Prophet, peace be upon him, and a type of his extractions from the Book of God. Whoever conforms to this type of deriving views is correct, and those who do not are mistaken. I ask God to guide us to the straight path, the path of those He favoured, such as the Prophets, pious ones, martyrs and righteous, and not of those who earned His wrath or went astray. And I seek refuge in God from following in His land a way of life other than his. How excellent is what He said: “Those who strive hard in Our cause, We shall surely guide them to our ways.”