The Most Ridiculous Question 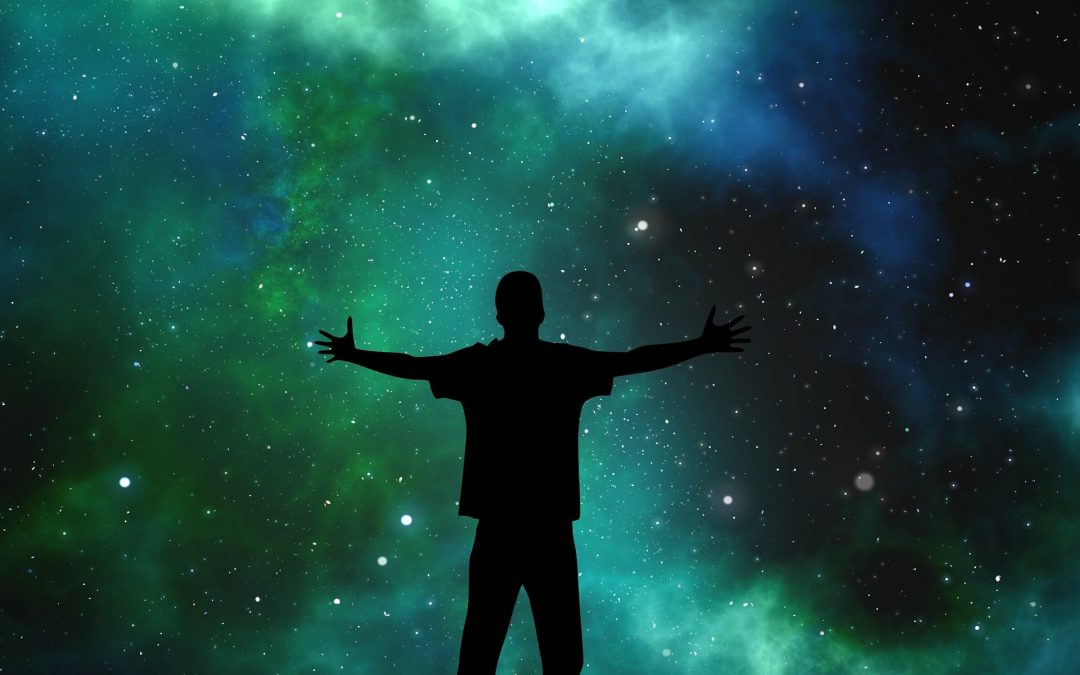 They asked: To atheists, we affirm the existence of God and point to the causes of everything, and then to the causes of those causes until we arrive at the cause of all causes, the Prime Mover, God, who is the creator of the heavens and earth. They then ask us who created God in the first place. We direct this question to you and are confused about the right response, as if we have lost our senses and shaken our confidence.

I replied: This argument of yours is a futile one. It will never teach an ignorant person, nor guide someone misguided, nor bring back someone gone astray. And the question raised by atheists is absolutely silly and ridiculous. In fact, I have not come across a sillier question or one that was more clear in its invalidity.

They asked: Is that how you face those who seek to research or understand the truth? We are involved in calling humanity to God, and you deem our efforts futile and poke fun at us. You have deemed the questioners, many of whom are scholars and academics, as foolish and naïve. Have you crossed all limits or are you arrogant?

I replied: I have not used these words until after I thought about them carefully, considered all possibilities and chose them as the most appropriate for the occasion. I will stand by them, despite anyone’s objections.

They asked: What is the flaw in this question?

I replied: You rejected the connection and causality of all these matters, while knowing that Zayd, ʿAmr, Khālid, Maḥmūd, Hind and Zaynab are all one specific species whose reality is agreed upon. Answer this then: Are God and the heavens and earth the same reality? If this causality in one species is silly, then is it not more intuitive that such causality between vastly different entities is even more ridiculous?
I will explain by way of examples. If it is said that Zayd cooked meat, Maḥmūd baked bread, Fāṭimah sewed clothes, a worker dug a well, an engineer built a computer, a king constructed a castle, and a gardener crafted a garden, do you then ask who cooked Zayd, who baked Maḥmūd, who sewed Fāṭimah, who dug the worker, who built the engineer, who constructed the king and who crafted the gardener?

They replied: No. I asked: Why not? They replied: Because these are actions of specific individuals which do not make those individuals the objects of those same actions. That would be ridiculous. No one would ever ask the cook who cooked her, or the baker who cooked him, or the seamstress who sewed her. How can you be a teacher and pose such silly and futile questions?

I replied: Creation is an action of God. He originated creation and brought it about. How can He be the object of the same action? You believe asking the cook who cooked her is silly, while you ask the same of God: who created the All-Creator? Woe to those academics and scholars, and woe to their intellects. Ask them: you eat food, so who eats you? You drink water so who drinks you? You wear clothes so who wears you?

They said: Be patient with us, for we understand how ridiculous this question is. But what if it is said that Zayd bore a son named Usāmah. In that case, would it not be natural to ask who fathered Zayd?

I replied: That is a different issue. They asked: How so? I replied: Is it logical to ask who fathered Zayd before Zayd fathered Usāmah? They replied: Of course. I said: Then you should know that this is because both Zayd and Usāmah are entities that were born. The fact that Zayd was born was well-known before he fathered Usāmah.

They asked: So what kind of question is this? I replied: This belongs to the arena of causes. There are some causes that are real and actual, whereas others are natural and apparent. Those who are ignorant and unaware [of certain matters] are so because of not distinguishing between these two types of causes.

They asked: What is the difference between them? I replied: Leave that for another time. They asked: Then answer one final question: We see that our efforts in daʿwah are unproductive, so what is the more productive way?

I replied: The real way is the way of God’s books, messengers and all the righteous, wise persons—to point to the Creator through His signs, and to the Lord through His bounties, and to the Master through His blessings and effects. In fact, human beings, as well as all of creation, were created upon this. It is ingrained in our pure innate nature and our sound intellects. This is the secret behind the opening of God’s Book with the statement: ‘All Praise belongs to God, the Lord of all the worlds.’