The role of ‘ulama’ 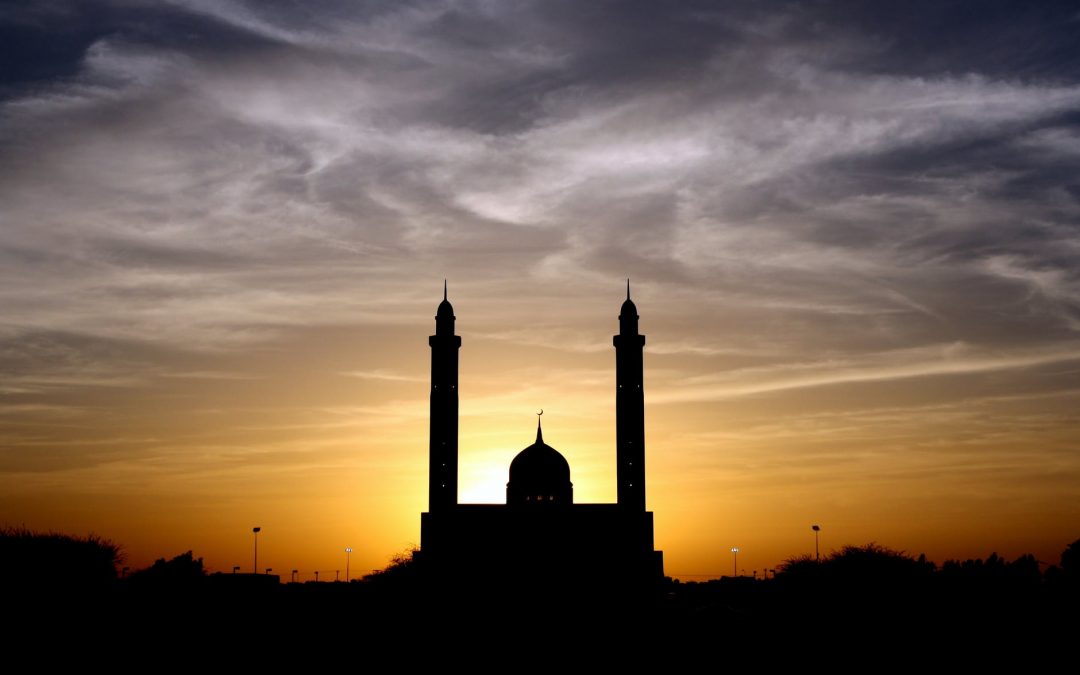 The fact is that the `ulama’ are not a respected group in society. The respect that they are given is primarily sentimental because of the emotional attachment that all people have to their religious and cultural background. That background in all societies without exception, until the last century, is that religion legitimizes (that is, sustains the authority of) power and wealth. The reason for this is that until the last century there was not much possibility of controlling the forces of nature or the forces of popular will without resort to religious and moral ideas of long standing in many cases communal identity itself was deeply enmeshed in religious ideology and identity. You can see this even in modern secular states when major public occasions (for example royal weddings and coronations and historical memorialization) are staged against a background of religious buildings and religious rituals.

Specially in modern times, with high socio-economic mobility, and extensive and intensive intrusion into individual minds and family homes of public media, the connection between everyday life and religious and cultural background has been eroded almost non-existent. Muslims living in modern urban setting only need the ulama for births, marriages and deaths, or they need them to secure a minimal connection with Islam. This minimal connection can vary from learning how to read the Qur’an and do the prayers to having regular established places for worship or community assembly.

From time to time the ulama may be consulted by individuals when they have particular problems that have no obvious solution without reference to the religion. Typically, these particular problems arise in relation to marriage and divorce. The ulama are consulted by men and women unable to cope with the stress of their family life. For example, they want to divorce but don’t agree on the division of property and the responsibility for children. In such situation the local ulama can provide most valuable and useful service.

What is missing is the most important thing for all Muslims, whether they are called ulama or not, namely to prepare themselves for the examination hereafter by regular and serious self-examination here and now. The conditions for such self-examination are quite different from the conditions (or qualifications) required to be recognized publicly as an alim. These conditions begin with expose to everyday realities, such as getting a job, supporting a family, keeping the peace on one’s household, while also remembering God and encouraging others to do the same. Historically, from the middle of the third century onwards, the ulama have been a class that is supported by the patronage of the wealthy or the patronage of the poor. Being an alim is having a job, much like being a farmer or a carpenter or some such. In so far as it is professionalized the qualifications for and the practice of being an alim can be very narrow: for example, expertise in the summaries of the summaries of the standard texts of one school of fiqh, sometimes of even one or two aspects of a part of that fiqh, usually taharah, salah, siyam, nikah.

Because the ulama lack experience in the ordinary life they are often found unable to practice to what they preach – for example they may preach very strict hijab but often seen in the company of women who do not observe those rules including their own daughters; they may preach the importance of the distinction between halal and haram earnings but then regularly turn a blind eye to where donations for their own mosques and lectures come from. The ulama do not understand how to begin to mobilize their congregations for any collective cause other than what relates directly to financing prayer services, funeral services and the like.

All of that sounds depressing and perhaps it is, but we are not permitted as Muslims to be depressed or despairing. Rather, as Muslims, we are required by the religion to gather our resources and to focus them on the necessary routes to reform. In my view the most promising sign is that highly competent and qualified Muslim professionals like engineers, lawyers, doctors, builders, business men and managers are taking Islam seriously enough to make themselves proficient in the traditional Islamic sciences. It would be a blessing for the community if these individuals by teaching and by example serve as a new sort of ulama, recognized as such, without holding formal posts such as imam.

To expand this class of people who can benefit the ummah we will need individuals and institutions to which they can go to acquire their knowledge of Islamic sciences. It is of the highest importance that those teaching individuals and institutions are truly independent and not bound by sectarian or other ideology. We do not need colleges which teach one fiqh and criticize all others, or colleges which teach fiqh and encourage disdain for those who practice the devotional techniques associated with sufism. The institutions and individuals that we need must embody their independence (if they really have it) in an inclusive curriculum with regular exchange of the teachers from other institutions with a different orientation. Basically, there is no other way to create an intellectual space where knowledge can be extended and shared and improved.