The Virtue of Sūrah al-Kahf 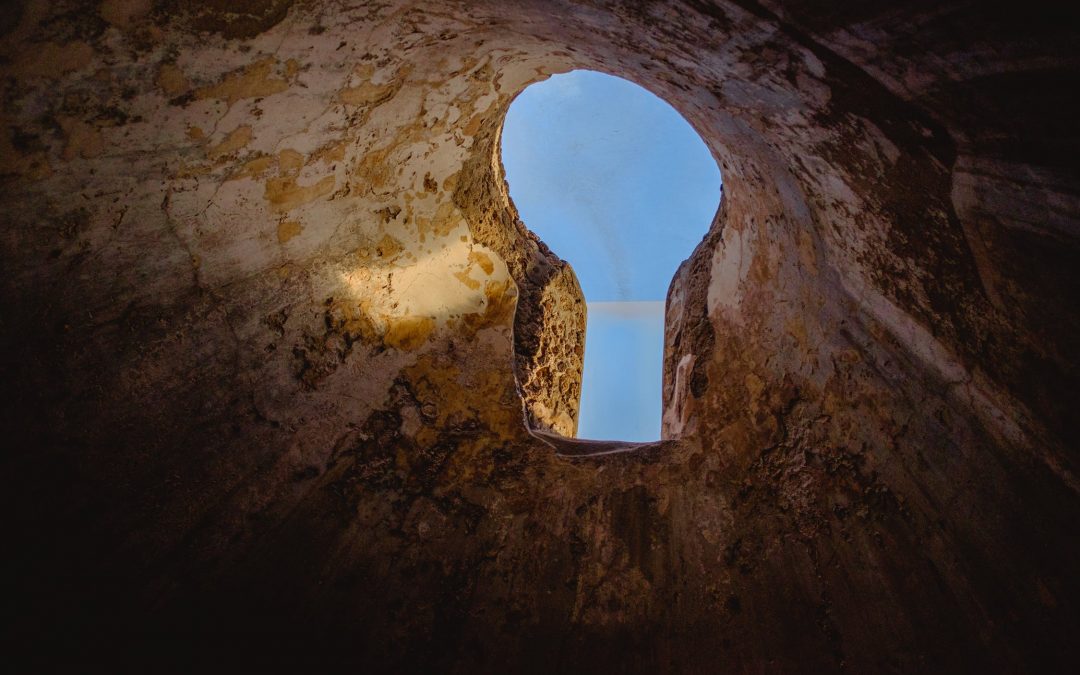 In the name of Allah, the most Beneficent, the Most Merciful

They said:  What is the degree of authenticity of the Prophetic narrations found regarding the virtues of chapters (sūrahs) of the Noble Qur’ān?

I said: The authenticated (ṣahīh) of them are very few, and of the most well known established ṣahīh is what reliable narrators have transmitted about the virtues of sūrah al-fātiḥah, al-baqarah, al-‘Imrān, al-ikhlāṣ and al-mu‘awwidhatān (sūrah al-falaq and al-nās).

Ibn Taymiyyah, may Allah have mercy on him, said in Minhāj al-Sunnah (4/434): “And similarly also in the books of exegesis (tafsīr) are transmitted matters from the Prophet ﷺ the people of knowledge know that they are false, like narrations of the virtues of the sūrahs of the Qur’ān that Tha‘labi and al-Wāhidi mention about the beginning of every sūrah, and al-Zamakhshari mentions about the end of every surah.”

al-‘Ujluni has said in Kashf al-Khifā’: “And of the fabricated narrations are narrations that some disbelievers have fabricated, or the ignorant from those who claim to be ṣūfi, about the virtues of the sūrahs bar a few, and one should not be misled by the mention of these narrations by al-Wāhidi, al-Tha‘labi, al-Zamakhshari and al-Bayḍāwi in their exegeses, as the masters of ḥadīth have pointed out.

al-Suyūṭi has said in Tadrīb al-Rāwi: “And of the fabricated are the ḥadīth narrated from Ubayy ibn Ka‘b from the Prophet about the Qur’ān, sūrah by sūrah, from its beginning to its end.”

al-‘Ujluni has also said: “And the [ḥadīth] chapter (bāb) on the virtues of the Qur’ān [about] whosoever recites such a sūrah, for him is such, from the beginning of the Qur’ān to the end, sūrah by sūrah, and the virtue of the recitation of each sūrah – they have narrated that and ascribed it to Ubayy ibn Ka‘b, and all of that is made up, fabricated, by consensus of the people of ḥadīth.

They said: Is there any ḥadīth about sūrah al-Kahf which is ṣahīh?

I said: Yes, Imām Bukhāri and Imām Muslim have recorded from al-Barā’, may Allah be pleased with him, that he said: “A man read sūrah al-Kahf, and in the house was a steed which began to shy; so he [the man] looked and there was a fog or cloud which had enveloped him. He mentioned that to the Prophet ﷺ (who) said: Recite O so-and-so, for it was tranquility descending because of the Qur’ān.

They said: And is there any ḥadīth which is ṣahīh about recitation of sūrah al-Kahf as a protection from the trial of the false Messiah (al-Masīh al-Dajjāl)?

Another ḥadīth that Muslim has also recorded from al-Nawwās ibn Sam‘ān al-Kilābi, may Allah be pleased with him, who said: The Messenger of Allah ﷺ mentioned al-Dajjāl one morning, diminishing him, then elevating him [i.e. his trial] until we thought him to be in a group of palm trees [nearby]; so when we went to him, he knew that [fear] within us, so said: What is the matter with you? We responded: O Messenger of Allah! You mentioned al-Dajjāl in the morning diminishing him and elevating him until we thought him to be in a group of palm trees. So he said: [It is] other than al-Dajjāl that I am more fearful of for you – if he emerges whilst I am amongst you, then I shall overcome him on your behalf; and if he emerges and I am not amongst you, each person must overcome [him] themself – and I leave Allah for each muslim. He [al-Dajjāl] is a young man with curly hair, his eye missing; I would compare his resemblance to that of ‘Abd al-‘Uzzā ibn Qaṭan. Whoever lives to see him, should recite over him the opening verses of sūrah al-Kahf…(the ḥadīth continues).

They said: What do you say about reciting sūrah al-Kahf on Friday?

I said: There is nothing ṣahīh therein, indeed nor has there been any narration recorded that implies that concept in the six foundational books of ḥadīth.

They said: What do you say about what has been narrated in other than the six foundational books from Qays ibn ‘Ubād from Abu Sa‘īd from the Prophet ﷺ that he said: “Whosoever recites sūrah al-Kahf on Friday, a light will be lit for him for what is between him and the two Fridays.”

I said: It is weak (ḍa‘īf), and it has been differed upon – in addition to its weakness – in it being ascribed to the Prophet ﷺ or to a Companion, and the preferred view is the latter.

They said: Is there anything which is ṣahīh regarding the recitation of sūrah al-Kahf on Friday as protection from the trial of al-Dajjāl?

I said: No, and the matter therein is weaker than that which preceded it.

They said: So what do you think about the ḥadīth which ibn Mardawayh has extracted via Ibrahīm ibn ‘Abdullah ibn Ayyūb al-Makhrami: Sa‘īd ibn Muḥammad al-Jarmi narrated to us: ‘Abdullah ibn Muṣ‘ab ibn Manẓūr ibn Zayd ibn Khālid narrated to us: from ‘Ali ibn al-ḥusayn from his father from ‘Ali, may Allah be pleased with him, [who] said: The Messenger of Allah ﷺ said: “Whoever recites sūrah al-Kahf on Friday, then he is protected for eight days from every trial there is; and if al-Dajjāl emerges, he is protected from him.”

I said: It is weak, rather it is rejected (munkar), ‘Abdullah ibn Muṣ‘ab and his father are both unknown.

In it [this query] are other narrations weaker than the preceding, and some of them rejected (munkar).

They said: So what do you advise us?

I said: I advise you and myself that we make the the Book of Allah something we come to regularly, our refuge in all difficulties, and that we contemplate upon it and follow it, and cling to it – for it is a cure for what is in the hearts, cleansing for minds, purifying for souls, a means of drawing near for slaves to the Lord of the Worlds; and the virtue of the Book of Allah is established through its clear verses and and from the authenticated unambiguous narrations of the Prophet ﷺ, so do not seek out a replacement for them and do not be content with them being changed [for something else]