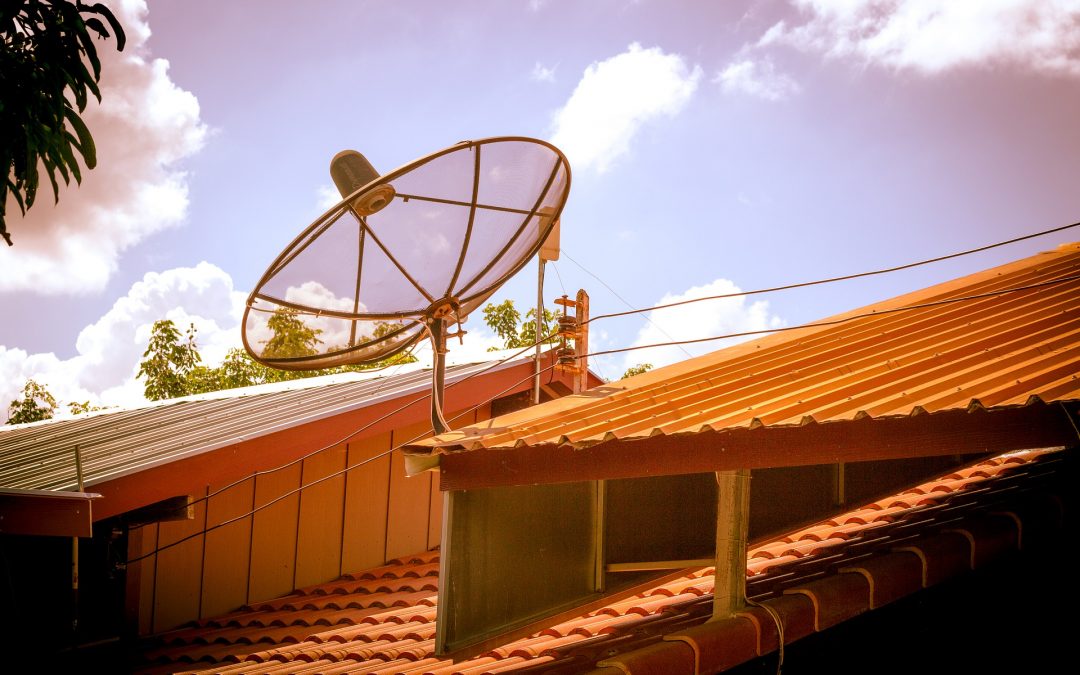 1. Following the imam via live broadcast

Many people have asked me: As we are compelled to pray in our homes, can we follow an imam via live broadcast by radio or TV or other means of ‘live-streaming’?

A congregational prayer is valid if there are two or more than two doing the prayer in the same space. Recall that the Prophet, salla l-lahu `alayhi wa-sallam, said that the whole earth is made a masjid for him. So, your praying at home is always valid, and doing so is acceptable when compelling circumstances make attendance at a place of congregation impractical or (as in this time of pandemic) harmful to yourself or others. If you are alone, then pray alone, and do so attentively, and know that your effort is valid and acceptable. If you are two or more, then pray in congregation as that is more beneficial.

However, a congregational prayer is not valid if the one leading the prayer and the one(s) following are not in the same space. You cannot follow an imam who is not there with you even if you can see an image of him and hear his voice. The condition of the validity of the congregational prayer is that the worshippers in the row behind the imam can see and hear him and follow his movements during the prayer, and the worshippers in the row(s) behind the first row can follow the movements of those ahead of them as led by the imam ahead of them. And the movements of the imam must be followed, as he goes from standing to bowing to prostration to sitting, even if he errs at some point. Any error in that, or in the imam’s recitation from the Qur’an, can be indicated to the imam by someone in the congregation gently calling out the tabih, or after the salam, at the end of the prayer. Thereafter the worshippers will again follow the imam in doing the necessary sajdahs to make good the forgetfulness, as the Messenger taught us. This cannot happen if the one leading and the one(s) following are not in the same space. (We should also bear in mind that even the best technology is not error-proof: what happens to the prayer of the worshippers following an ‘electronic’ imam if there is sudden loss of transmission because of equipment failure or abrupt loss of power?)
In sum: people should, when they can, arrange congregational prayer according to the known conditions for its validity. Technology is not a substitute for actual human presence, attention and attendance: your response from within, your thoughts and feelings, are very different when you see a picture of a thing from when you see the thing itself. So, the technology is not a substitute, not even if it were a hundred per cent reliable and could be adapted in some way to enable the imam to be aware of those following him. Every believer well knows that there is a difference of effort, inward and outward, between hearing recitation of the Qur’an by someone present and hearing it recited by another who is not present, however ‘superior’ the latter’s performance. When an imam is in the same space, his effort of worship is physically evident to those following him, and their response is accordingly different.

The question is no doubt asked because Muslims love the Qur’an and love to hear the recitation of the whole of it during the tarawih prayers of Ramadan. If, in this time of pandemic, you are praying in congregation at home, or praying alone, and you don’t know enough Qur’an by heart to do this, then (as I have explained in an earlier fatwa) it is permissible to read from the Mushaf during the prayer. But always bear in mind that there is compassion and wisdom (rahmah and hikmah) both in what Allah and His Messenger command and in what they commend but do not command. If we bear that in mind, if we respect the distinction between fard and nafl, we open a way to improvement in humility and in gratitude to Allah and His Messenger, and we improve our worship in ways and degrees that can be sustained in all circumstances of life – even pandemic and lockdown. If Allah and His Messenger offer us ease, what has become of good manners if we refuse?

Can women do prayers in congregation and lead those prayers?

If there is no man in the congregation fit for the task then women are permitted to form their own congregation, and the woman leading as imam will stand in the middle of the first row of women. This was the practice of the wives of the Prophet and other female Companions, and that is the ruling of the majority of the Sunni scholars.

Many Hanafi scholars consider women’s congregational prayer as disliked. But it is a weak opinion. The Hanafi jurist Maulana `Abd al-Hayy Firangi Mahalli writes in `Umdat al-Ri`ayah 1/176: The weakness of this opinion (i.e. disliking of women’s congregational prayer) is obvious. Also, the matter is not (in any way) an obscure one. Feeble indeed are all the arguments that Hanafi scholars have given for disliking women’s congregational prayer, as we have proven with full research in our book (Tuhfat al-nubala’ fi ma’alat jama`at al-nisa’). We have mentioned in that book that the right opinion is that this is not disliked. How could it be disliked when Umm Salamah and `A’ishah led the women in tarawih and in fard prayers, as Ibn Abi Shaybah and others have recorded? In the life time of the Prophet and on his advice, Umm Waraqah used to lead the prayer, as recorded by Imam Abu Dawud.