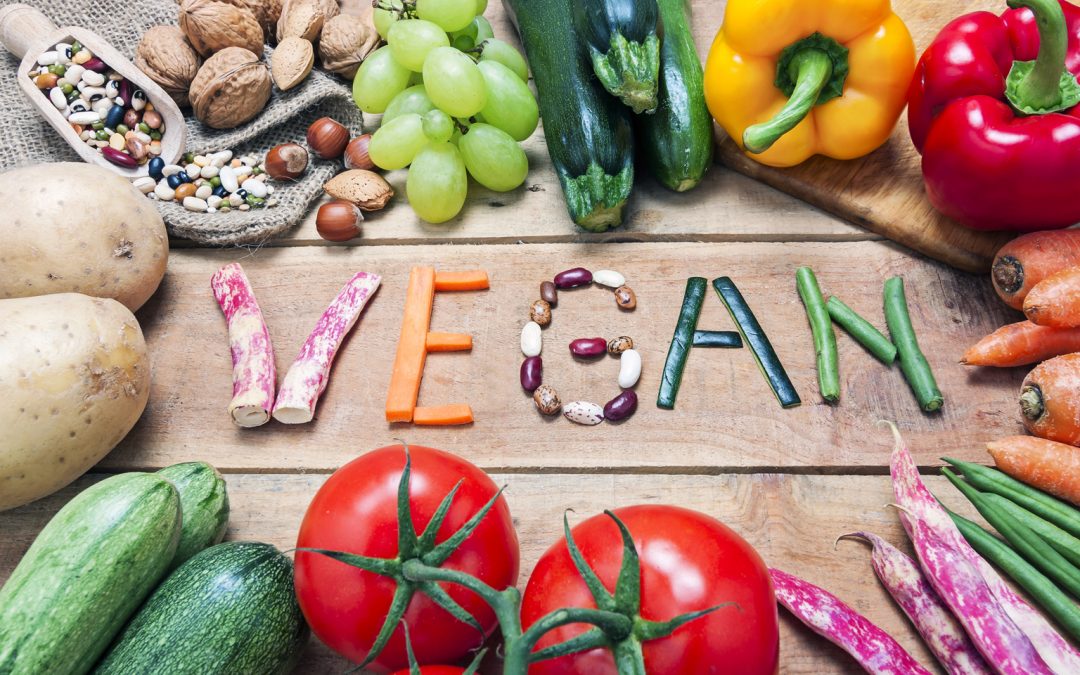 A vegetarian or vegan diet may be the right one to adhere to in particular situations. The reasons for this may be that this diet is more healthy or economical, or more something else. Reasons like this are put forward on the basis of human understanding, in turn based on human experience: a dietary regime has tangible effects on individual bodily and mental health which can be studied; similarly, the aggregate effects on the environment of a society’s consumption habits (of meat or plants) can be studied and reasoned about. But then, for different individuals in different situations a dietary regime may be revised, or even rejected, also on the basis of human understanding. The point is that the preference for a vegetarian or vegan diet is not a matter for any sort of ‘fatwa’ or Islamic religious ruling.

Islam as a way of life is not a vegetarianism or vegan way. Human beings are clearly presented in the Qur’an as the creatures for whom the whole of creation (at least the earth and the heavens that we know) has been prepared and made habitable so that their intellectual and moral capacities are fully explored and tested. This means that human beings are created capable of settling in, and expected to settle in, every kind of environment. This includes arid deserts and polar regions, perhaps even extending to regions under the sea and beyond the earth’s atmosphere. On this earth, and in the sea, environmental niches are nested into each other, or about each other, with a dazzlingly prolific diversity of creatures, plant and animal, that live in a densely entwined, partly competitive and partly co-operative, interdependence. A Muslim way of life, a life lived in submission to the commands of the Creator and in anticipation of answerability to Him, requires Muslims to be grateful for the habitability, utility, beauty and intelligibility of the earth and the heavens. It requires them to add to its value and to cherish its richness and diversity. It forbids them to corrupt or destroy it, which they will surely do (as the Qur’an states) if they pretend to absolute autonomy, a rebellious independence from Allah and a defiant resolve to please only themselves in the here and now, with contemptuous disregard for the consequences hereafter.

Humans are capable of a uniquely high degree of cultural effort, of which other animals are not capable. This makes it possible for them to travel between and exploit a greater range of environments than most other of Allah’s creatures. The cooking and preserving of foodstuffs is just one example of such cultural effort. Now it just is the case that the vegetation that some regions produce is inedible and/or unable to yield any nutritional value for humans, even after cooking or other processing. Nevertheless, in those regions there are animals that are adapted to exploit such vegetation and humans can live there by eating those animals. Vegetarianism or veganism does not cohere with the universality of Islam as a way of life. If such a dietary regime had been religiously prescribed, Muslims could only settle in regions where fruit, vegetables, grains, nuts and the like are abundantly available or can be cultivated in abundance. As it is, Muslims can live wherever there is some seasonal abundance of such goods, preserving them to last through other seasons, and supplementing them with the milk and meat of animals, either livestock or animals that they kill by hunting or fishing.

Veganism is not prescribed in Islam. What is prescribed is self-discipline, expressed as restraint in one’s use of the earth’s resources (land, water, air, and all that is produced thereby), in one’s willingness to share those resources with others (meaning recognising the right to those resources of other peoples and future generations), and in collective aversion to hoarding and monopoly. Those who indulge in selfishly extravagant, wasteful consumption are called in the Qur’an brothers of the devils, i.e., those who reject the concept of human brotherhood based on common descent from a single soul and its mate.

Insofar as vegetarianism or veganism represents a determination to control appetite and restrict use of the earth’s resources it is surely commendable. But if it is only a personal lifestyle choice embedded in a socio-economic lifestyle dedicated to over-consumption – in other words, if it is concerned only with what one eats or drinks – then, it has little value from an Islamic religious viewpoint. A vegan diet combined with the wilful, wasteful self-indulgence characteristic of modern, industrialised, financialised societies, may have some health benefits for the individual. It can bring no positive social or moral or environmental benefits unless and until it is conjoined systematically with a thorough re-orientation of the modern high-surplus economy. That economy is clearly destructive of life and of the earth’s life-support mechanisms, it is known to be so and has been shown to be so. But there is no evidence of any collective will to institute the radical changes needed even to slow down, let alone prevent or reverse, destruction of the environment and collapse of climate cycles which make it conducive to life.

It is self-evident that human cultural effort can be oriented in defiance of the Creator: He created human life with the capacity to abuse its freedom of will. This is the case now with modern farming methods, wherein the lives of sentient creatures are so cruelly confined that they never enjoy natural use of their bodies and their senses. Since kindness to all sentient life is commanded in the religion, it is right to commend Muslims to either refuse or seriously reduce the consumption of animal and fish flesh produced by modern industrial methods. These methods are polluting, destructive of the environment, and seriously reduce its capacity to provide niches for different living forms, plant or animal, and its capacity to regenerate. That should be a powerful incentive for Muslims to minimise their consumption of meat and meat products.

All that said, it cannot be claimed that this is a religious prescription. It does not amount to any sort of fatwa precisely because it is based upon common sense and human experience, not upon texts or traditions that have religious authority. It is possible to conceive of, and to put into practice, “the right thing” without pretending to religious authority for describing it as “right”.