The Classical persistent western attitude to the natural world 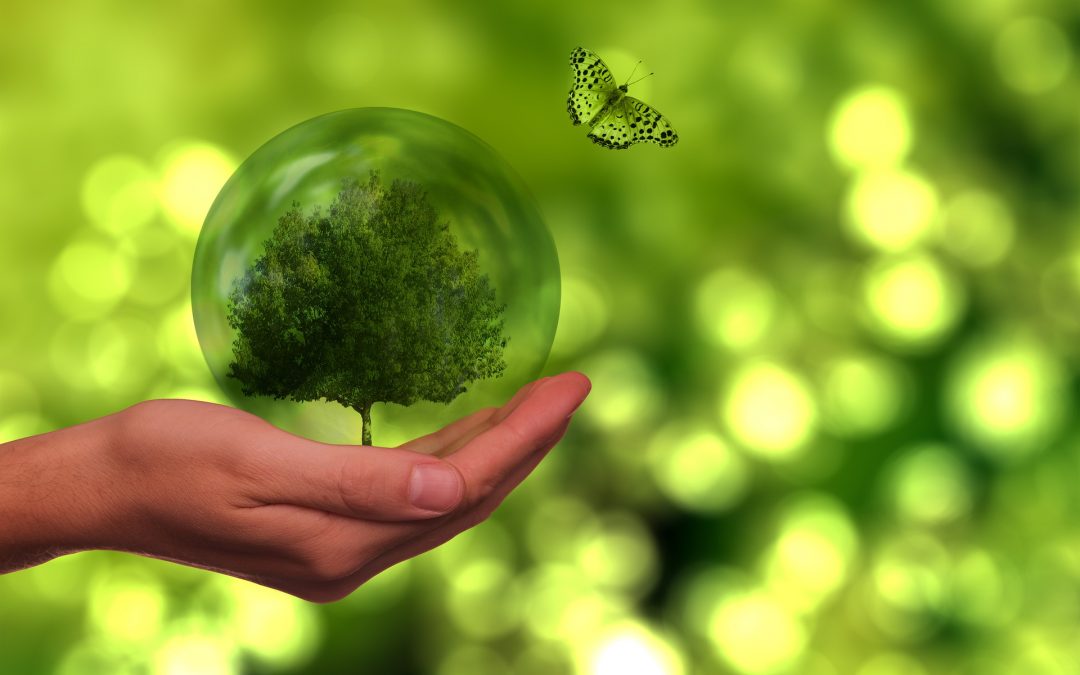 2- This distinction between animal and human echoes throughout the ideas that have dominated western philosophy and religion, western political and economic culture.

3- According to these western ideas, when human is born, he has animal form and animal instincts (he is able to cry when hungry, to move when his limbs grow, to see and hear and maneuver in the world just like an animal). In the company of other humans this empty vessel is filled with the distinctive human qualities, of rational thought and speech, making long term plans in collaboration with other humans.
Note: this understanding is unable or unwilling to account for how the first human acquired the human quality which next human copies or learns.

4- To fix the problem the earliest forms of western religion posited a movement down from the supernatural to the natural world. In some cases, the supernatural being has sexual relations with the human animal and thereby gives birth to the human who is therefore part human and part god.

5- One of the major consequences of that account of the primordial nature of human being is that it sets up a permanent and unreasonable tension between the human (part divine) and animal nature of the human being. This is reflected in a battle between the soul and the body. The body is the enemy of the soul and drags it down into the natural world, whereas the soul’s proper situation is outside the world.

6- The consequence of this division is that 1- human reason is separated from and superior to nature and 2- because it is superior it is entitled to do what it wills in nature and to nature. This is the opposite of considering human life and activity as part of nature and dependent upon it.

7- Nature when regarded as an enemy begins to be experienced as an enemy. So, it keeps secrets, it hides its powers, so humans are intimidated by it and fearful of it. Their goal is somehow to uncover the secrets and hidden powers of nature. In other words, nature does not help human beings to build their mastery and increase their knowledge. Rather humans force nature to yield to them.

8- Also, there is enmity between the gods (supernatural agents) and humans. The gods like humans have disputes among themselves about their different powers and they suffer from jealousies, rivalries and resort to fighting. One of the things they fight over is the different support given by different gods to different human individuals and groups. Many entertaining stories result from this relation between gods and humans. Humans naturally see the gods as limited and evils as themselves, not really worthy of worship, but worshipped out of fear of their anger. Some gods become jealous of some humans, because of their beauty or their courage, and therefore try to harm them while others among the gods try to help them. Essentially, gods and humans can be likened to each other and in a number of stories, gods disguise themselves as humans. In other words, gods can take human form. Conversely, humans can become godlike as a sort of superheroes who live somewhere above the earth near where the gods live.

9- Against this background early western civilization or culture developed a properly rational non-mythical account of the human situation. A series of oppositions emerged: reason and feeling, intellectual elite and worldly gross mass people, high literature and vulgar dramas; people who seek truth which is of course ultimately otherworldly and people who seek wealth and power which is entirely of the world. This has consequences for their understanding of a good education and, separately, a practical education for use in the world. So, you have philosophers who use reason to try and reach a clear understanding of such things as justice, beauty, virtue. And you have pseudo philosophers whose job is to persuade people and make them support one cause or another by claiming that it will bring good or justice or whatever. So, you have an idealized account of what is possible for human beings and a realistic account of what is possible. The ideal society would be one when the practical worldly people accept the authority of the truth-seeking philosophers.

10- Perhaps the most serious consequence of this western concept of human nature is that it opposes a perfect abstract form to an actual real particular. So, for example Man is imagined as the ideal abstract, but no particular man can be this ideal; the ideal is for contemplation and inspiration and not for achievement. Similarly, particular religions are specific, individual, imperfect instances of some true religion. In other words, the best of minds and the purest of souls do not differentiate between religions. They prefer to believe that there are many ways to one truth.

11- The immediate problem is how you connect the ideal form with the actual form, the ideal spiritual or philosophical leader with the masses of real people. There is no satisfactory solution to this problem because the way the problem is presented excludes any account of why the ideal should have any interest in making a connection with the real.