Why are the writings of the scholars unread? Address to the students of Madrasas (Islamic institutions) 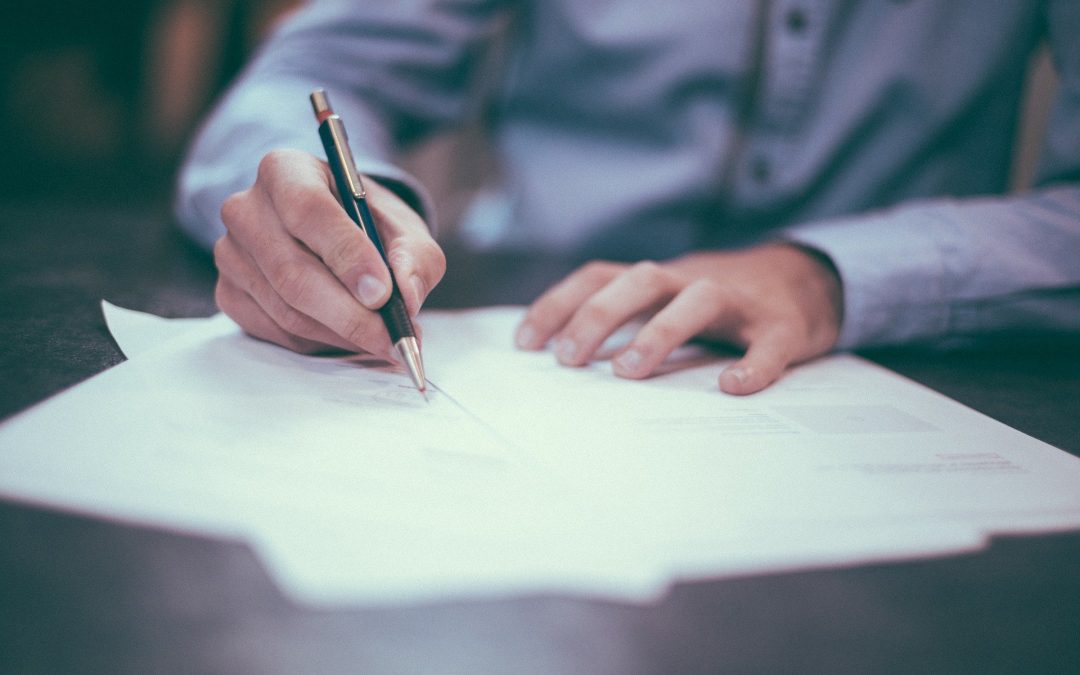 There was a long period in human history when the writings of scholars were popular in every class because they were the best examples of knowledge and research and the highest example of eloquence. If we look at these writings even today, we can see great qualities and wisdom. Books such as Ṣaḥīḥ al-Bukhārī, Ṣaḥīḥ Muslim, al-Sībwiyah’s al-kitāb, Ibn Sinā’s al-Shifā and al-Qānūn, Imam Shāfiʿī’s al-Risālah, Ibn Ḥazm’s al-Muḥalla, Zamakhsharī’s al-Kashshāf, Ibn Khaldūn’s Muqaddimah, Shātibī’s al-Mawāfaqāt, Shāh Walīullah’s Dehlawī’s Ḥujjatullāh al-Bālighah are among the top scholarly works.

Later, Muslim societies around the world suffered from such cultural and scholarly decline that the writings of scholars fell short of this high standard and did not play a significant role in the evolution of human civilisation. It is as if their works ceased to exist in the eyes of the intellectuals and educational institutions and centres. Their writings did not contain any originality of thought, rhetoric, prose, research of sources, references, analysis or good reasoning. They were content in focusing on recurring issues and endless listing of errors and mistakes. Moreover, they lacked courage, had low morale, and displayed weakness in thought.

The current modern educated class does not read books and articles of scholars but is repelled to the point of dismay and dislike. This is the same case with scholar’s writings in Arabic, Urdu, and English. Some scholars are concerned about this predicament while others are unaware. Some write in Urdu, then get their books translated into Arabic and English, and are under the illusion or false impression that their message has reached the East and West.

You are currently on vacation from your respective institutions and this is an ample opportunity to reflect. Please do not be offended by the title of this article, but focus on what is being explained and try to find a way to become a successful writer.

The following is an explanation of the essentials of scholarly writing for your convenience: –

It is necessary for an article or book to contain a new message or a valuable thought. The books mentioned at the beginning of this article contain new and permanent ideas. Some books manage to present old information in a new way and contain original research. An example of such is the commentary of Ibn Ḥajar al-ʿAsqalānī on Ṣaḥīḥ al-Bukhārī. Contemporary examples are the books of Allāmah Shibli Nomani, Ḥamīd al-Dīn Farāhī, Moulana Syed Sulaiman Nadwi, Ahmad Amin, Moulana Abul Hasan Ali Nadwi, Syed Qutb Shaheed and others. If these books were to be translated into any language, the effectiveness and benefit would not diminish.

If there is no originality in a writing, then it is useless, and writing and reading of such works is a waste of time as such things increase stagnation of the intellect. What is generally written by scholars has no deep meaning, and their writings are very simple, with no thought behind them.

If there are citations in an article or a book, the first reference should be mentioned while the secondary reference should only be used for support. The verification of the first and secondary references and their classification should also be taken into consideration. For example, if one is quoting a ḥadīth, they should use the following order:
1- Muwaṭṭaʾ and Saḥīhain
2- Sunan Abī Dāwūd, Sunan at-Tirmidhi, Sunan an-Nasā’ī, Sunan Ibn Mājah
3- Musnad Aḥmad ibn Ḥanbal, Muṣannaf Abd al-Razzaq, Muṣannaf Ibn Abī Shaybah
4-Ṣaḥīḥ Ibn Khuzaymah, Ma’ajim al Tabarani, Ṣaḥīḥ Ibn Ḥibbān, Sharḥ Ma’ani al-Āthār
5- Sunan al-Daraqutni, Mustadrak Ḥākim, Sunan al-Bayhaqi and other books.


If the ḥadīth cited is from al- Muwaṭṭaʾ ‘or the Saḥīhain, then there is usually no need to examine its authenticity, but if it is from other sources, then it is important to check its authenticity. One should not rely on the verdict of correctness and weakness given by the contemporaries because they do not look in detail at the ʿilal (hidden defects) and awhām (misunderstandings) in the ḥadīth.

Some scholars refer to Mishkāt al-Maṣābīḥ, Riyāḍ al-Ṣāliḥīn, Bulūgh al-Marām, or other such collections as references, although these books are not for reference, as the aḥādīth are derived from other books.

Similarly, in tafsir, the commentaries of ḥadīth experts such as Imam ibn Jarīr should be preferred. In fiqh one should rely on the books of the early scholars of fiqh. Unfortunately, there are people today who cite books such as Ḥāshiyah ibn ʿĀbidīn, Fatawa al-‘Ālamgiriyya and even books in Urdu when citing a fatwa on general jurisprudential issues.

Analyse everything you have to say as analysis is one of the essentials of good writing. Analysis is dividing your point into parts, applying the questions of “why” and “how” to each part in detail. When you have finished answering the relevant questions, and are satisfied through both the aqli (conventional knowledge), and naqli (revealed sources) evidences, one must pay close attention to the logical sequence with a critical eye.

Scholars usually tend to say the same thing in a straightforward manner and the components of their speech are disorganized. The necessary details are ignored while unnecessary detail is mentioned extensively. The questions that arise from the components go unnoticed and the result of their writings is that they are shallow and weak.

Use an appropriate style and language for whatever you write. The style of scholarly works should be academic, and the style of literary works should be literary. Stay away from using too many legal terminologies in your writings. Before publishing, submit your writings to experts in the relevant sciences to find out their opinions and reflect on their point of view. Once your work is acceptable to experts and scholars then ask the opinion of the general public and find out to what extent they can benefit from your writing. When these two groups approve of your writing, you may then share it. The best examples of clear writing are the books of Allamah Shibli Nomani, Maulana Syed Sulaiman Nadwi, Maulana Syed Abul Hasan Ali Nadwi and Maulana Mawdudi. The best example of a clear scholarly style is perhaps Ahmed Amin’s book Fajr al-Islam.

In the writings of many scholars, the effort of clear expression, language and style are almost absent. And many writers do not know who their addressees are and for whom they are writing.

The purpose of this article is not to criticise or ridicule anyone, so remove such suspicion from your heart. It is only intended to guide the students of madrasas and young graduates, so that their writings may be more useful and their faults and shortcomings are rectified.

“I cannot succeed without Allah’s help: I trust in Him, and always turn to Him.”