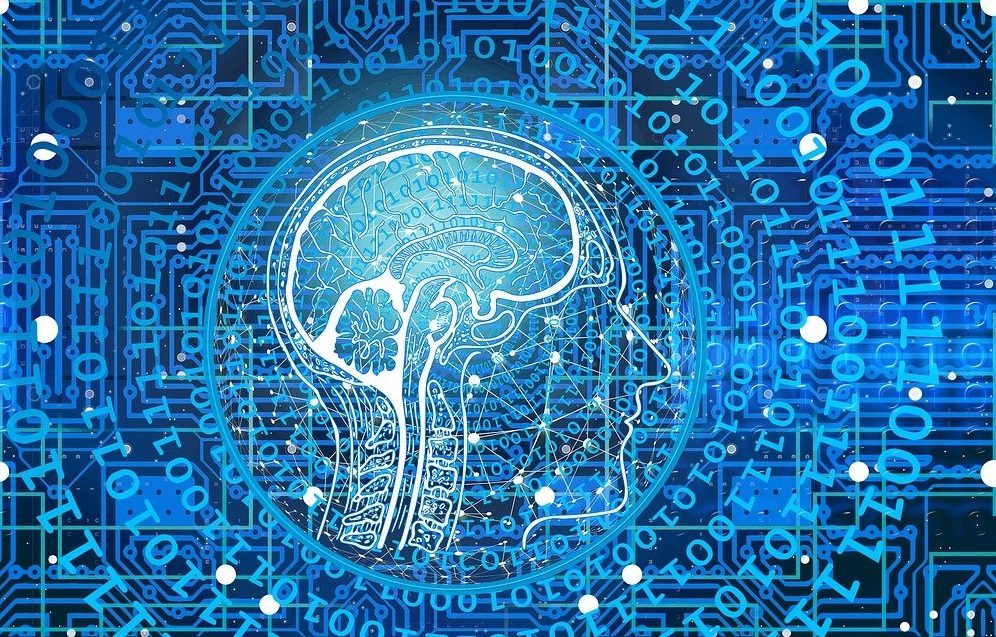 In fact, all events and processes in the natural world are embedded in a complex, inter-related network of events and processes. Similarly, any and every intervention by technological means has consequences that are hidden from view, either because they are far removed in time and space, or because we just don’t care to look being more concerned with the commercial gains to be made from use of the technology.
Necessarily, improvement or increase of specialised knowledge requires a narrowing of the subject or the field under investigation. In other words, specialised knowledge only improves when investigation is narrowly focused, when measurements can be taken under precisely controlled conditions. This yields precise, accurate, reliable information about a very narrow selection of causes and effects. In theory, related chains of cause and effect can be investigated one after another, or side by side, in the expectation that we can approach a complete or comprehensive explanation of some event or process. In practice, there is very little of this kind of assembling of different streams of accurate reliable information. A picture of the whole never emerges.

Scientists themselves are not directly to blame. Individually, sometimes also institutionally, they are dedicated the pursuit of knowledge for its own sake, tested within the scientific community by quality of adherence to the approved procedures for measuring and processing data. However, in reality, the pursuit of knowledge depends on the patronage of an economic system which is committed to the maintenance of its social and political power. This means that in practice only those investigations are supported that produce commercial profits and maintain the system in power. For example, it is usually sufficient for a drug to have been proven to be 70% successful for it to be marketed and mass produced, which generates profit which supports further investigations of same kind. By contrast, if a traditional remedy has been shown to be 70% successful in relieving some ailment, there is no commercial advantage in marketing this remedy or doing further investigations into similar remedies. What happens instead is intensive research into the traditional remedy in order to extract one or two of the most efficient elements in it. Those elements can then be re-packaged, marketed and mass produced for profit. A side effect of this process is to undermine traditional medicine and all the socio-cultural conditions in which it existed. Another is to enhance the prestige of modern pharmacology and popular trust in it.

By way of example of how correctly produced, true and accurate scientific knowledge can do more harm than good is the issue of the effects of pesticides on human health. The effects of specific quantities of individual pesticides on living tissue are tested rigorously and demonstrated to cause no significant damage when the quantity is not significantly increased over a certain period. Why is this accurate knowledge false? Because, simply, outside the scientist’s laboratory, living tissue is not exposed to just that individual pesticide, but rather to many pesticides at the same time whose interactions are much more complex and difficult to study. Furthermore, even if a specified quantity of pesticides is relatively harmless over a specified period, it does not follow that over a generation, say, that pesticide remains harmless. Furthermore again, human beings do not live in a space sealed off from the rest of the environment: the harm done to other plants and animals, the harm done to air and water, the harm done to soil structure, specially over the long term (say, a generation) will and must affect the health of human beings. None of this is subject to scientific investigation in the strict sense of science. Rather, it is subject to social and political investigation, so called public inquiries, which are generally used to maintain public trust in the operation of the society as whole.

The example just given is a dramatic illustration of the effectiveness and the uselessness of scientific investigation which is not situated in wider human purposes like health, well-being and the feeling of responsible control over the conditions of human life. Note this is not a criticism of the scientific method: there is no reliable alternative to the established procedures for testing and producing information about the world. However, it is a criticism of the tendency simply to do what technology makes it possible to do without sufficient reflection on final causes and long term, remote effects.